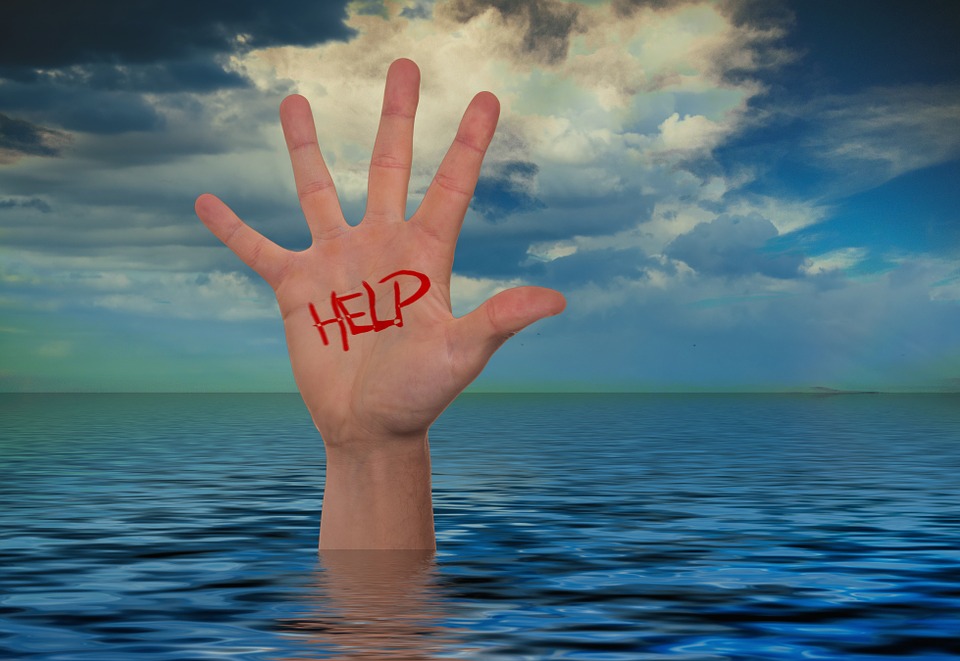 At least once a week we hear or read a local story about someone, somewhere, in need of 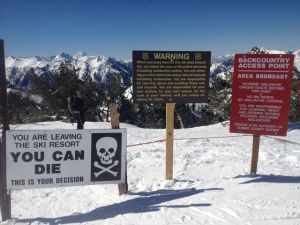 rescue:  a surfer or swimmer takes on waves he shouldn’t and lifeguards pull him safely to shore; a hiker ignores the “No Hiking” signs along an unstable cliff, and a search and rescue team climbs down to save her; a skier glides into a “No Skiing” zone, falls, breaks a leg, and the ski patrol risk their lives to save his.

I have two reactions to stories like these:  I’m grateful for the brave people who, without hesitation, put their lives in jeopardy to rescue someone from a dumb decision.

That’s the case where I live, but in the Midwest do things a bit differently.

It’s 1pm Friday, December 29.  A call comes in to the County Communications Center

about a man who’s fallen off Die Here Mountain, a popular spot for climbers.  According to his climbing partner, the man dropped 40 feet, landed on a rock ledge, is lying on his right side and complaining of pelvic pain.

The helicopter Search and Rescue Team is dispatched; the weather is cool and clear – a good day for a rescue.  As the team’s UH-60 Black Hawk helicopter hovers over the climber, the following scene takes place:

“Sir!” a voice booms from the helicopter’s loudspeaker, louder even than the copter’s 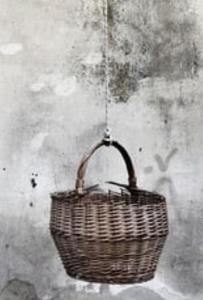 powerful engine and whirling blades.  “Hang in there – we’re lowering the basket.”

“Sir,” the voice continues, “in order to effect your rescue we’ll need a pre-payment of $3,862.  We accept MasterCard and Visa, but we do not accept American Express.  Please place your credit card in the basket, along with your photo ID, and stand by.”

Stunned, and in serious pain, the climber struggles to reach the wallet in his backpack, and manages to extract his credit card and driver’s license.  He places them in the basket, which swiftly rises into the open hatch of the Black Hawk.

A few agonizing minutes pass, then the basket descends again, this time falling to the ground, along with the severed rope.

The climber hears the loudspeaker voice again.  “Sir, we regret to inform you that your credit card was declined.”

A pause…and then, “Good luck!”