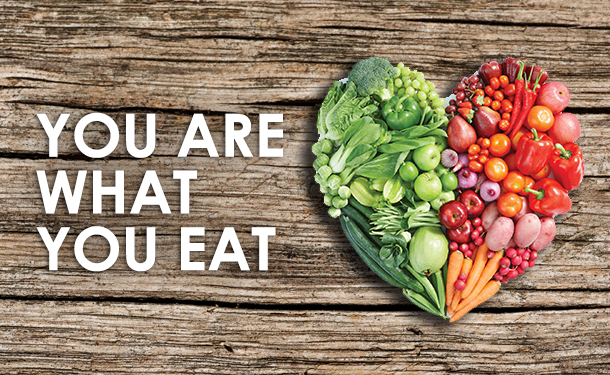 I saw an article about words for eating styles, like vegetarians and vegans.  Most of us are familiar with those, but these were some new to me:

Reducetarians – eating less meat (red meat, poultry, and seafood) as well as less dairy and fewer eggs, regardless of the degree or motivation.

I love words, so I wondered if there were others I hadn’t heard of.  Sure enough, I found some at MyTrainerFitness.com:

Paleotarian – focuses on eating as did our hunter-gatherer ancestors, a diet of organic meats and healthy doses of fruits, vegetables, roots, nuts and seeds, with minimal grains, legumes, starches and sugars.

Pegans – combines principles from the paleo diet to their veganism.

But wait!  I kept researching and found even more:

Pesca-Paleo-Pollotarians – people who are so confused they don’t know what the hell to eat.

Smallians – those who eat whatever, but only small amounts.

Dessertarians – those who refuse all plant-based foods except strawberry shortcake, Peach Melba and Bananas Foster.

Saltandpepperarians – people who season their food before they’ve tasted it.

Onomatopoeians – people who only eat food that tastes like it sounds.  Since there aren’t many, this lifestyle was short-lived.

Interviewians – the hiring manager who eats all the way through your big job interview.

Moochians – people who don’t order anything when they’re with a group in a restaurant, and then ask for bites off everyone else’s plates.

Sleepinarians – those who’d rather sleep in and skip breakfast.

Desklunchians – people of no particular food group who always eat lunch at their desk.

Beardians – guys whose food gets stuck in their beards and stays there until someone mentions it to them.

Cellphonians – people who go out to eat and focus on their phones instead of each other.

Oldiearians – people who say, “At my age, who gives a shit?”