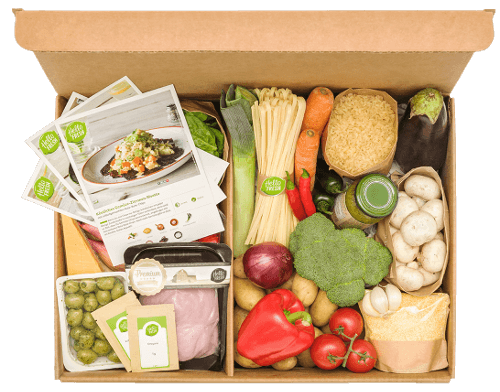 You may be familiar with a fairly recent phenomenon:  Meal delivery companies such as 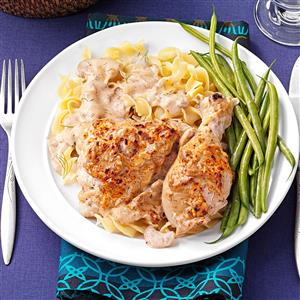 BistroMD, HelloFresh, Blue Apron and a number of others.

Well, apparently the U.S. government thinks so.  In an effort to save money – something

our government is famous for – the president’s recent budget proposal includes a plan to slash the food stamps program, also known as the Supplemental Nutrition Assistance Program, also – because the government loves acronyms – known as SNAP, by $17 billion in 2019.

Budget Director Mick Mulvaney compared the new plan to Blue Apron, and it even has its own catchy name:  America’s Harvest Box.  Just like Blue Apron and those other companies, it’s a boxed food delivery program.

America’s Harvest Box would, instead, include shelf-stable milk, juice, grains, cereals, pasta, peanut butter, beans, canned meat, poultry or fish, and canned fruits and vegetables.  The box would be valued at about half of the SNAP recipient’s monthly benefit, with the remainder of their benefits given to them on electronic benefit cards, as before.  SNAP provides an average of $125 per month to 42.2 million Americans, so America’s Harvest Box would contain about $62 worth of…stuff.

around this program I contacted a Government Official Who Wished to Remain Anonymous (acronym GOWWRA) for a few questions:

ME:  What about people with food allergies – peanuts, gluten and so on?

GOWWRA:  They’ll get over it.

ME:  What about people who want fresh fruits and vegetables instead of canned?

GOWWRA:  They’ll get over it. 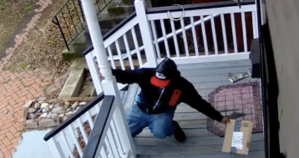 ME:  What if the food box is stolen off their front porch?

GOWWRA:  There was no collusion.

Considering how well the Congress is managing the Post Office – it’s lost only $65 billion in the last 10 years – I predict equal success for Congress managing America’s Harvest Boxes. 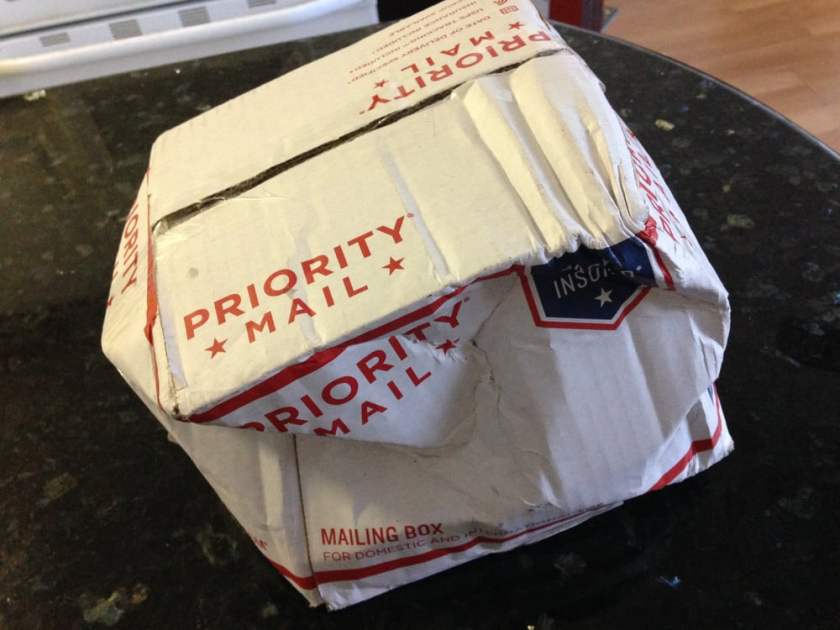