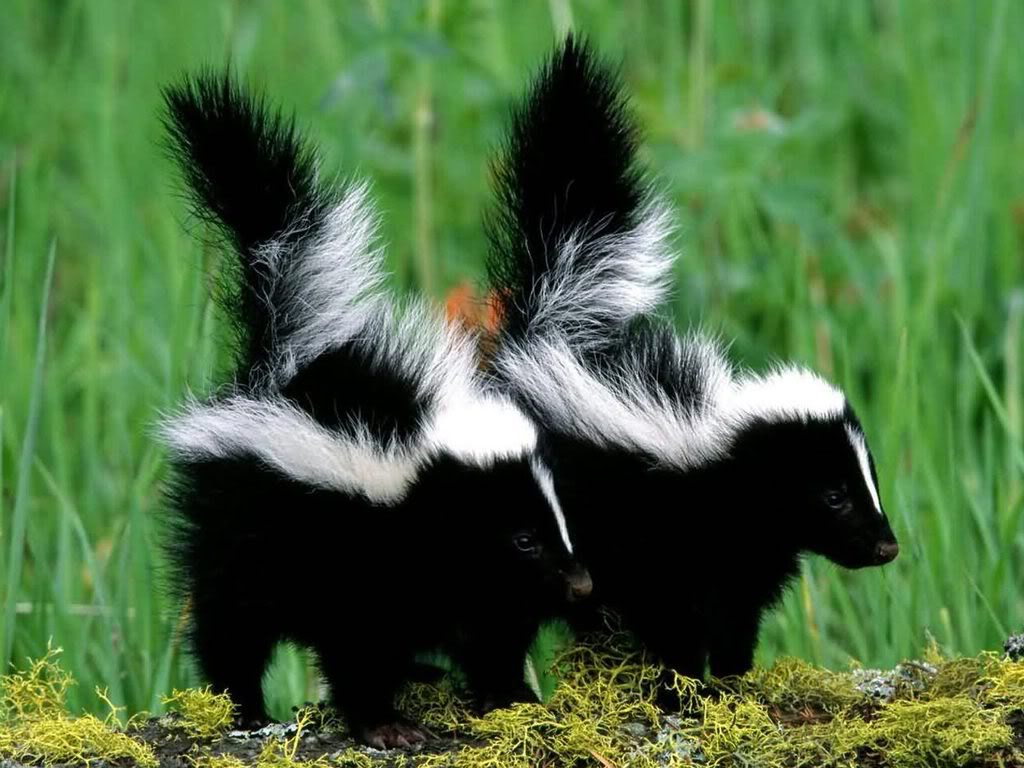 Most writing teachers tell their students, “Write what you know.”

Anna’s also dealing with panic disorder and PTSD, and has a cornucopia of pharmacopeia to deal with these conditions:  ativan, melatonin, tofranil, inderal, aripipazole, imipramine, temazepan, or as Anna put it, “I need two hands to count them

Plus, Anna likes her wine.  Lots and lots of wine.  Merlot has transitioned from her beverage of choice to her #1 food group.

So it’s no wonder, when Anna looks out her window into a nearby neighbor’s house and thinks she sees a murder being committed, that others doubt her, and Anna doubts herself.

Anna’s agoraphobia keeps her homebound, so looking out her windows and into her

neighbors’ is Anna’s primary pastime.  She has a camera with a powerful zoom lens, and uses it like a telescope to track comings and goings – and maybe a murder.

Anna’s other pastimes include watching old black and white movies, paying occasional attention to her cat, playing online chess, and offering free online advice to a bevy of people in need.  To her credit, three-quarters of the way through the story Anna finally acknowledges the

dichotomy of the latter:  “Who am I to tell anyone else how to manage their disorder?”

Does acknowledging that someone you think is alive, is actually dead, sound derivative?  The Sixth Sense with Bruce Willis?

And does any movie with a psychopathic teenager prompt a “Been there, done that” yawn?

Familiar.  Derivative.  Yawn.  That’s my takeaway from The Woman in the Window.

As is often the case, I’m at odds with the reviewers – here’s just a sampling:

“…a beautifully written, brilliantly plotted, richly enjoyable tale of love, loss and madness.  As the plot seizes us, the prose caresses us.”

“One of those rare books that really is unputdownable.  The writing is smooth and often remarkable.”

To show how even more at odds I am with the entire universe, “Even before its publication, movie rights were sold as well as foreign rights in multiple countries.”

Even before its publication.

Learning that the cause of all her ailments, which began almost 11 months earlier,

was looking at her phone to see who was calling, and it was the man she was having an affair with, and she was driving her car with her husband and daughter in it, so she was distracted and drove off a cliff… 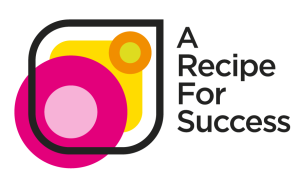