One of the fun parts about writing fiction is that the author is free to make her characters anything she wants them to be.  What they say, do and think, how they look and where they live – those are all an author’s choices.

So I’m at a loss to understand why Jill Hall, author of The Silver Shoes, chose to create a female lead character who was

That character is Anne, who is “past 30,” and an aspiring artist.  To support “her art” (you see that phrase a lot), she works as a valet parking cars.  One night while parking a car, she knocks over a trash can.

And leaves the trash in the street. 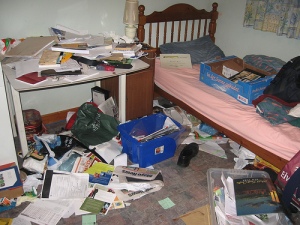 Anne “loses track” and forgets to pay her rent; “money management had never been one of her life skills,” she admits.  Nor is housekeeping; her apartment is “its usual cyclonic mess.”

Another sign of Anne’s maturity is her way of venting frustration:  throwing her hat on the floor and “jumping on it.”  She quits her job without another job but no worries:  “It was all about making art.”  As opposed to, I guess, making rent money.  And now she “loves having hours on end to do her art.”

And shop – somehow Anne has the wherewithal to buy a pair of silver shoes she sees in the window of a resale store.

In keeping with all this, Anne is in love with Sergio.  Anne lives in San Francisco and Sergio, New York, and Anne is panting for Sergio to commit:  “I hoped you were going to invite me to move here [New York] with you,” she whines.

Way to give up your power, girl!

In fact, Anne spends most of the book waiting and wondering and handing all the power over to Sergio.  Every time Anne brings up moving to New York and commitments, Sergio puts her off.

rich but restricted life with her widower father in expensive digs on Manhattan.  Clair is no dummy, but her lack of spine gets wearying.  She does everything her father tells her to do, including agreeing to marry the heinous guy Daddy chose for her.

Because it’s 1929 you know the stock market is going to crash, and Clair and Daddy lose their nice home.  They move in to mooch off her aunt, Clair has a one-night stand with a stranger, gets a job, and then starts performing in a burlesque show.  One of her costumes includes a pair of silver shoes – yup, the same shoes Anne buys 90 years later. 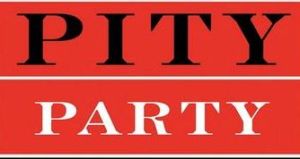 I haven’t done justice to how juvenile this book is.  Anne is a major space cadet, and Clair is a major pity party.  Anne continues making her collages (described as “kindergarten art” by one gallery owner) but not making money.  Clair keeps trying and failing to form the word “No,” even when she’s walking down the aisle with Mr. Heinous.

You – reasonably – may be wondering why I finished a book I disliked so much.

Well, I kept hoping Anne would get smarter, and Clair would grow a spine.

But I won’t tell, so don’t worry about spoilers.

Besides, how can you spoil something that’s already gone bad? 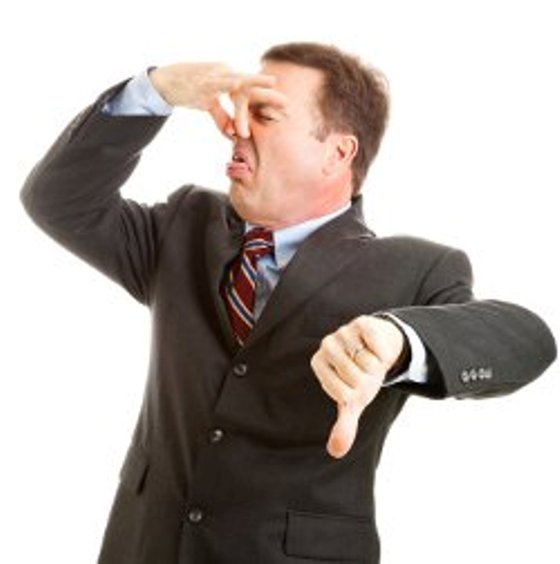