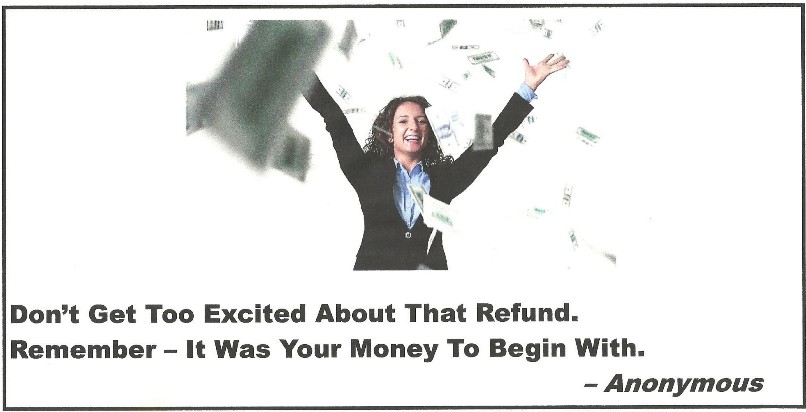 It is my money, and it never should have left my hands. 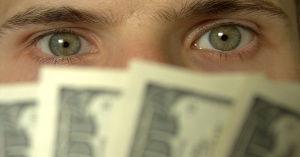 But I had no choice.  I use electricity, so I pay my utilities bill.  That means a monthly payment to San Diego Gas and Electric, SDG&E. 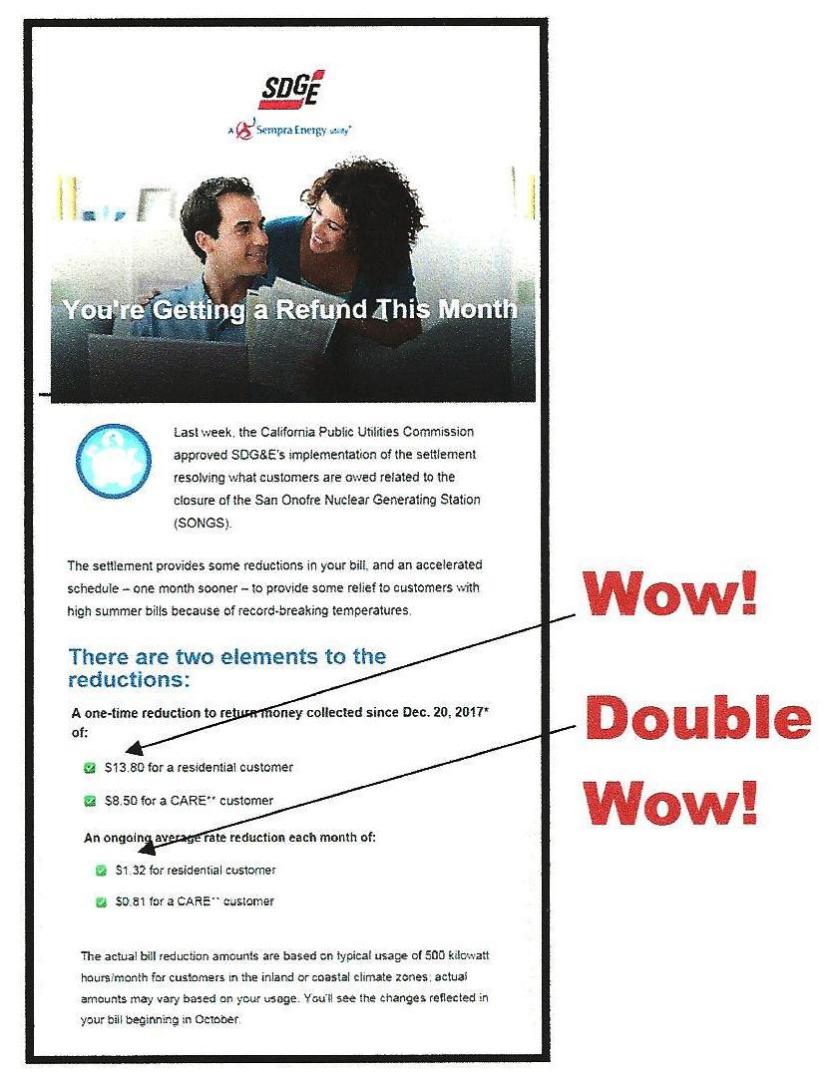 SDG&E is “giving” customers a one-time “big” reduction in our October bills, and ongoing piddling deductions in future bills.  The amounts will depend on how much electricity and gas we use.

The ongoing deductions will continue until SDG&E has returned the approximately $750 million we didn’t owe them and shouldn’t have paid them.

Why did SDG&E take our money?

Back in the 1960s, when some people thought nuclear power plants were a great idea,

SONGS was built on what was a lovely piece of Pacific coastline, about 50 miles north of San Diego and 68 miles south of Los Angeles: 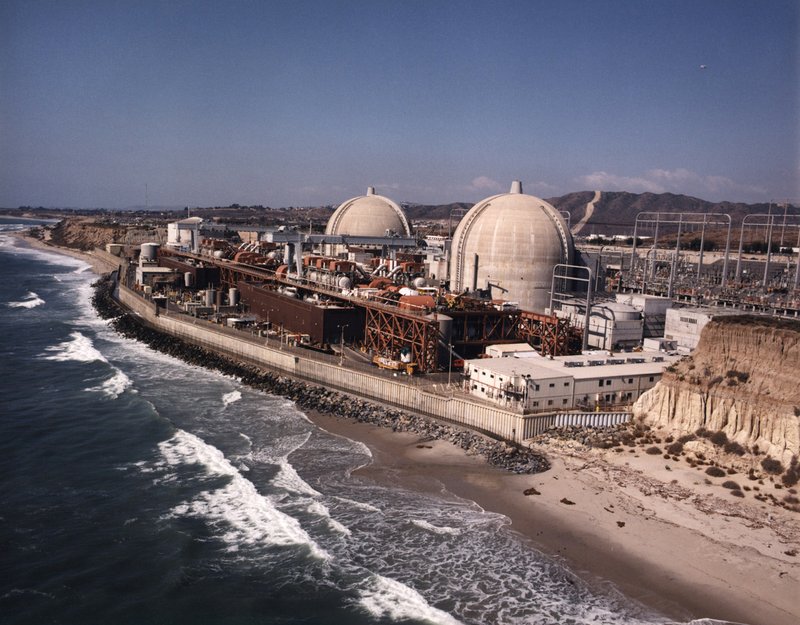 In 1968 SONGS began generating energy, and lots of nuclear waste.

Fast forward to 2012.  SONGS developed serious problems and had to be permanently shut down.  Without going into the technical stuff, SONGS was toast. 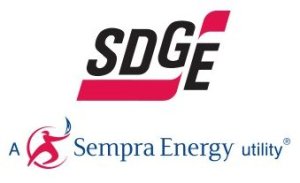 $4.7 billion in costs related to the shutdown of SONGS.

The investors didn’t see any reason why they should be on the hook for $4.7 billion, so it seems to me that SDG&E and SCE would be paying for their cleanup.  If I owned a hair salon and it burned down, I wouldn’t ask my customers to foot the bill, would I?

I wouldn’t, but they did.

And in 2014 the California Public Utilities Commission (CPUC) agreed.  They decided we

We weren’t happy, but what were we going to do?  Stop paying our utility bills?

The CPUC and SDG&E and SCE were happy – a veritable alphabet of happiness, until two local attorneys sued and won.  The settlement:

And customers then owed a mere $2.5 billion for our “responsibility” in the SONGS debacle.

But in the interim, SDG&E had been charging customers at the rate of collecting that original $3.3 billion from us.  When the amount was reduced by $750 million, it turned out that now SDG&E owed us money.

Money we should never have paid them.

SONGS still sits, shut down and useless, on that lovely piece of coastal property: 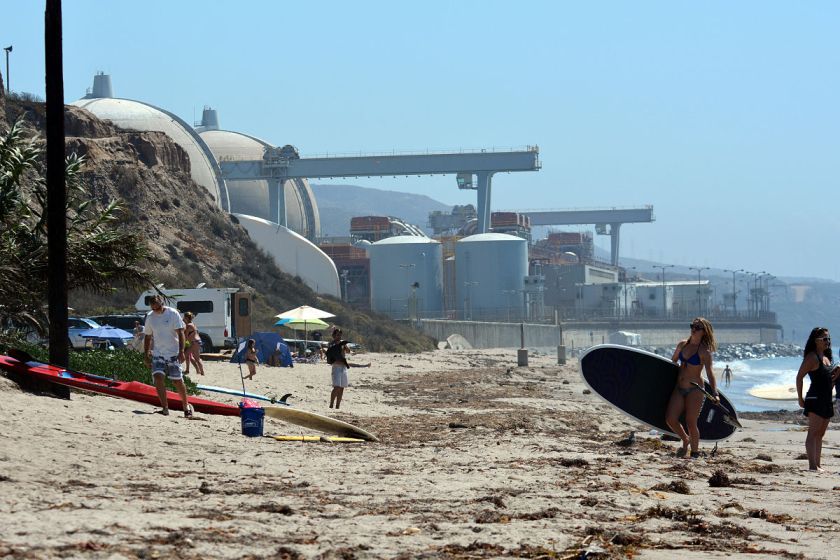 That’s 14,595 tons of nuclear waste that has nowhere else to go.

Waste that could spill into the Pacific Ocean.  Waste that threatens harm to the eight million people living within its 50-mile radius: 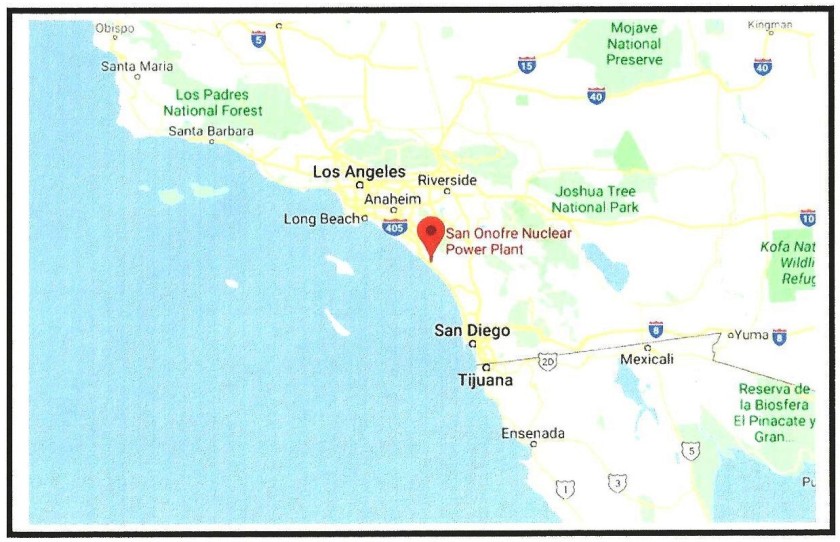 But SDG&E is happy.  SCE is happy.  The investors are happy.  And those two lawyers who filed the suit?  Their fee was $5.4 million, so they’re happy, too.

Well, here’s my October bill, with my “big” credit indicated: 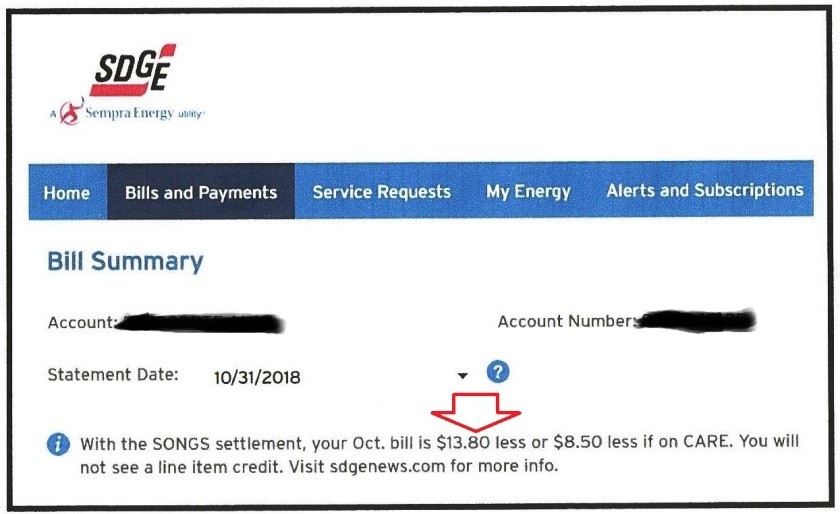 Where, oh where, will I spend it all? 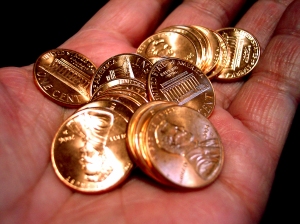