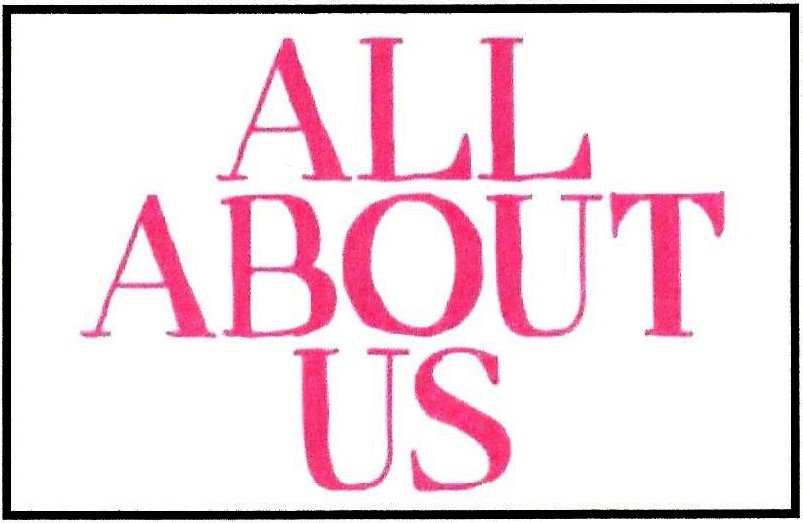 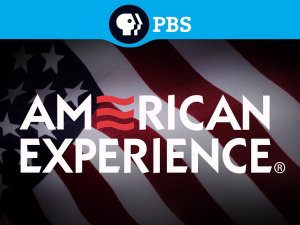 When PBS television has an American Experience documentary on the schedule, I want to see it.

Because every American Experience I’ve watched has been excellent.

And what’s not to like?  They’re all about us.

According to their website,  American Experience “brings to life the compelling stories from our past that inform our understanding of the world today.”  The series began airing 20 years ago, and has featured more than 300 stories on just about any topic you can think of, from The Great 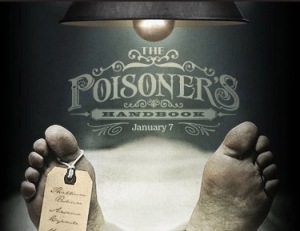 It’s two documentaries from the current season that I’m reviewing, The Poisoner’s Handbook and The Eugenics Crusade.  Both are extremely well done, and full of fascinating information that doesn’t feel like facts flying at you, but instead, easy-to-watch stories…

The Eugenics Crusade tells the story of well-intentioned people whose goal was to perfect humanity, believing that healthy babies made happy families – and who would argue with that?  By the mid-1920s the eugenics movement was mainstream, its beliefs popular and practiced, and supported by law, up to and including a Supreme Court decision in 1927.

Where the good intentions went wrong was in the forced sterilization of those considered “unfit” to have offspring – but who was fit to judge the “unfit”?

In the name of perfection, more than 60,000 Americans were sterilized – many from immigrant groups, the poor, Jews, the mentally and physically disabled, and the “morally delinquent.”

The movement was discredited during the 1930s, and forever put to rest when Hitler became a proponent of eugenics.

Or, chillingly, not quite to rest:  That decision by the Supreme Court has never been overturned and still stands.  Forced sterilization is permitted in half the states in America by laws that have not been challenged or overturned.

The Poisoner’s Handbook tells two parallel stories:  One, the goal of protecting citizens

from the unintended consequences of progress; the second, the birth and evolution of forensic science, the most believed testimony in modern-day courtrooms.

In the early 20th century, progress in the U.S. was marked by new inventions, discoveries and products, and the widely held belief that “new means better.”  Some of the new enhancements – all in the name of “progress” – included lead in drinking water, arsenic in makeup, and radium in household products.  The average American home was a treasure chest of poison. 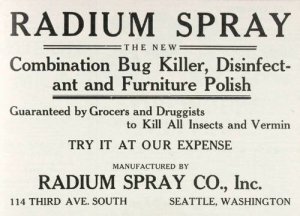 As more and more people died of poisoning – some accidental and some deliberately administered – in the 1920s medical examiner Charles Norris and his chief toxicologist Alexander Gettle became pioneers the field of forensic science, solving cases of suspicious deaths and revolutionizing criminal investigation.

If you’re a fan of the CSI:  Crime Scene Investigation shows, you can thank Norris and Gettle for their brilliance – and perseverance.

When you watch The Eugenics Crusade and The Poisoner’s Handbook – or any American Experience – you’ll be entertained and informed.  And you’ll no longer say, “I didn’t know that!” because…