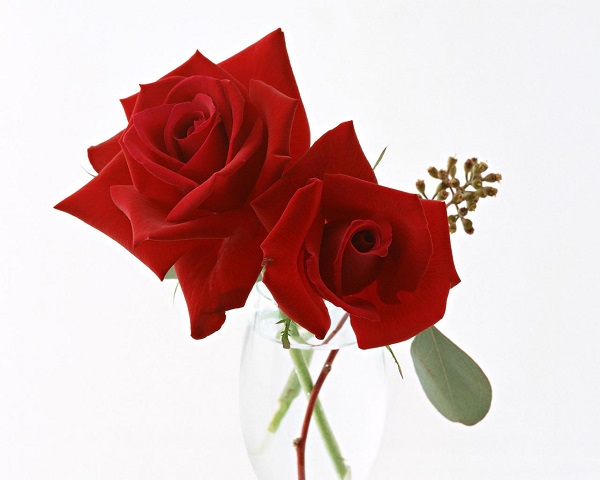 It seems an odd way to start talking about a book, but on one level, that’s what it’s about.

A healthy man in his mid-20s goes to a sperm bank.  He’s screened and if deemed acceptable, makes the decision regarding keeping his identity anonymous, or not.

He ejaculates and gets a little pleasure, a little money, leaves and forgets about it.  He may do this more than once, leaving behind millions of sperm each time.

One of those sperm donor children – conceived in the mid-1960s – was Dani Shapiro, author of Inheritance:  A Memoir of Genealogy, Paternity and Love.

At first, being a sperm donor offspring wasn’t part of the equation; all Dani knew was that the man she called “Father” was not her biological father. 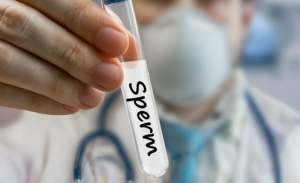 She didn’t learn this until she was 54 years old.

I couldn’t empathize with Shapiro, but I could sympathize with her.  She does a good job telling her story in a way that I was with her, step by step, steps backward and steps forward.

From the shock of an Ancestry.com DNA test – done more on a whim than any real curiosity about her history – along the often-painful path of trying to learn who she was and make some kind of sense of it.

lane highway into two halves.  But a road can be put back as it was; Shapiro’s life could not.

One aspect I liked about Inheritance was Shapiro’s skillful use of similes and metaphors.  After her discovery, the relatives she’d cherished all her life…

“…floated away from me like dozens of life rafts.”

“Our educated guesses had propelled the ride up – but we had no idea what would happen once we hurtled into the wild speed just on the other side of the crest.”

“He had the potential to be an arrow, pulled back tightly in its bow, aimed straight and true.

“I am the black box, discovered years – many years – after the crash.”

While struggling across the minefield of lies and secrets in her own history, Shapiro was also learning more about the process of sperm donation and about others who, like her, “felt exiled from their own identities, set apart by a lack of information.”

the world’s largest sperm bank.  One of the striking aspects of this meeting was Rothman’s complete lack of understanding about the possible – probable – trauma experienced by people making the same discovery that Shapiro did.

Shapiro:  “It can be very traumatic.  To not know.  And then to find out.”

“Why is it traumatic?”  Rothman looked puzzled.  “You’re here, aren’t you?”

Clearly Rothman and others in his business are more interested in making babies – and money – than pondering the unintended consequences of what they’re doing.

No exact numbers are known, but it is known that thousands of babies are conceived through sperm donations every year.

That’s a lot of unintended consequences ahead.

Such as unknowingly marrying a half-sibling.

And then think about it, too.