At first, we couldn’t find her.

Then, we couldn’t get away from her.

And it was more than 15 minutes:

As I wrote this, we were at 10 days and counting.

And all she had to do was…

Amanda Eller, 35, a resident of Maui, decided to go for a hike on May 8 in the Makawao Forest Reserve.

She got lost, was found on May 24, and no one can dispute that she suffered an ordeal during that time.

Since then, we’ve been inundated with information about Eller.  Here are just a few items from the tsunami of coverage:

“I don’t really know what happened,” Eller said.  “All I can say is that I got out of my car, it’s like, you know, I have a strong sense of internal guidance, whatever you want to call that, a voice, spirit – everybody has a different name for it, heart.

“My heart was telling me, ‘Walk down this path, go left,’ great.  ‘Go right.’  It was so strong,” she continued.  “I’m like, great, this is so strong that obviously when I turn around and go back to my car it will be just as strong when I go back, but it wasn’t.”

The Makawao Reserve is rugged land, and Eller stumbled, fumbled, walked, crawled, fell, broke her leg and/or injured her knee, depending on who you’re reading.  And one night:

Eller said she was able to keep warm by seeking shelter inside the den of a wild boar:

“This is the Chinese New Year, this is the year of the boar, I’m a boar,” Eller explained to reporters.  “So I’m like finding myself sleeping in a boar’s home.  And they were like trailblazing for me.” 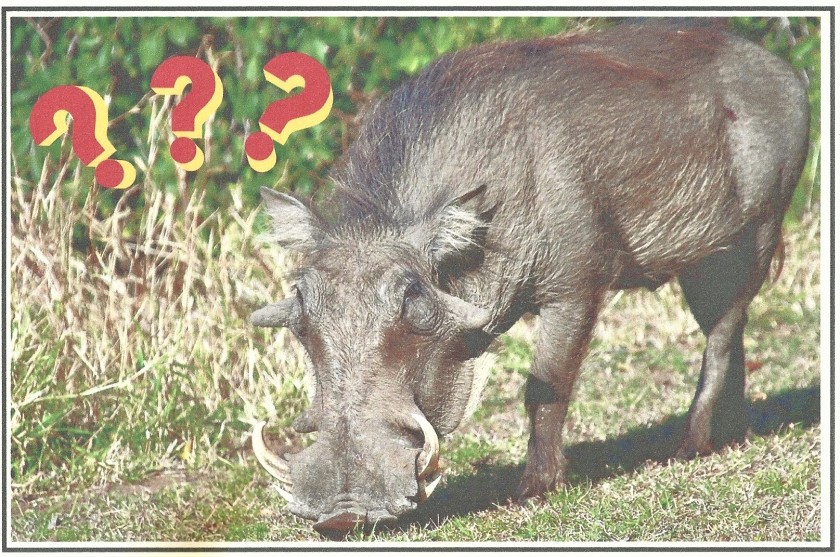 While Eller was wandering, a search was underway.  From various media sources:

A few days after her rescue, Eller and her family held a press conference:

Seriously?  A press conference for getting lost?

Seriously?  Live updates on CNN for getting lost?

Come on!  This woman didn’t find the cure for cancer, or find the path to world peace, or even find Waldo.

The media even aired a surveillance video of Eller shopping at Haiku Market for a Mother’s Day gift just before she went on her hike: 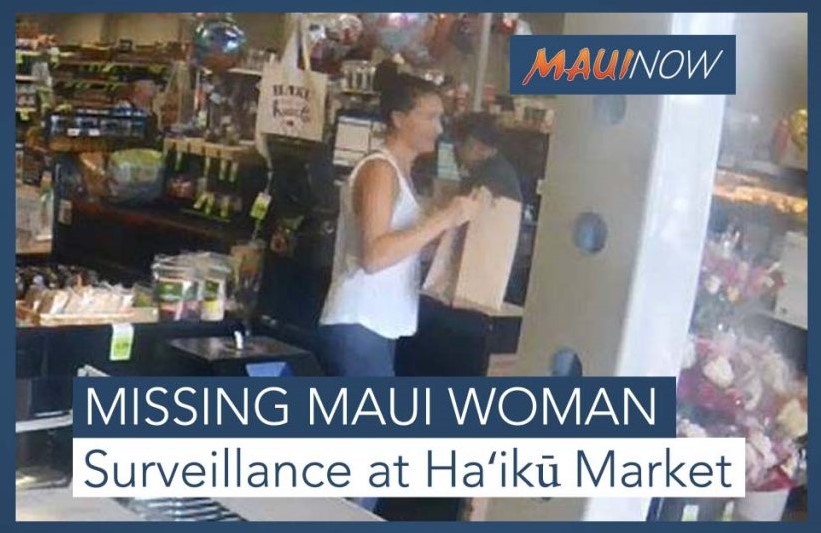 At first, we couldn’t find her.

Then, we couldn’t get away from her.

Her boyfriend made the news:

Her car made the news:

Even her feet made the news: 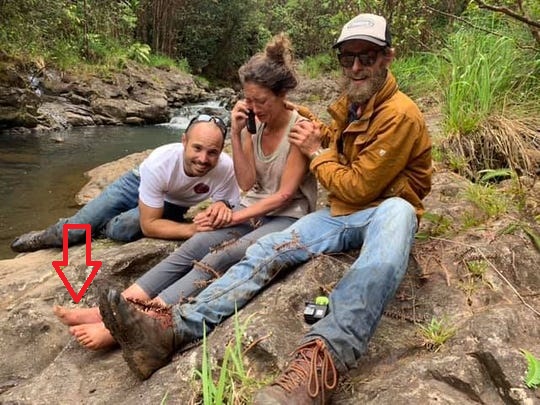 See what I mean?

Eller lost weight during her ordeal, and she’s considering writing a book, How To Lose 20 Pounds in Less Than 20 Days – The Listen-To-That-Voice-And-Get-Lost Diet!

A memoir about her experience is also in the works, and several prominent Hollywood moguls are in a bidding war for the movie rights.

A lead actress has not been named, but Eller’s feet will portray themselves: 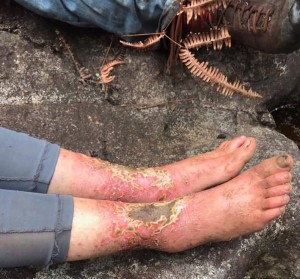 Guaranteed:  Here’s the formula to get your own 15 minutes – or endless days – of fame: