The July 4 event in Washington, DC was both a waste of our tax dollars, and Trump’s salute to himself – and the dictators he so admires:

Despite persistent queries from the media – and we taxpayers – about the cost of Trump’s “Salute to America” presidential vanity project, the government has not responded.

I suspect it’s because the government doesn’t actually know what the cost was.

But then, our government spends all sorts of taxpayer dollars and has no idea what they’re spending it on. 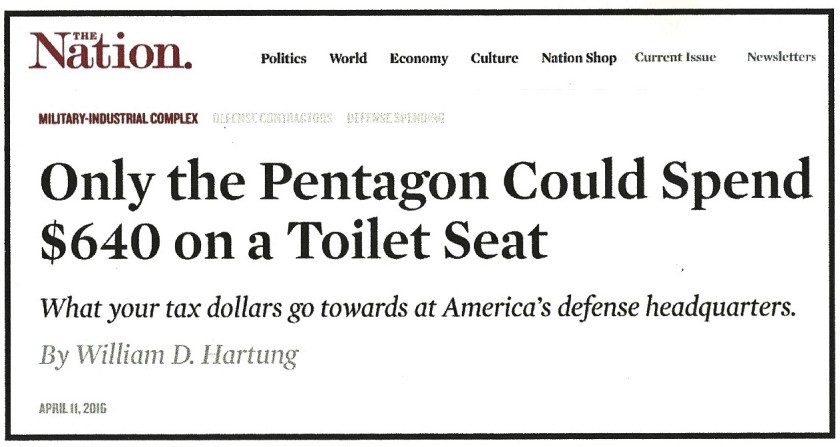 I did my own estimate so we schmucks, who paid, can read it and weep:

There were no Sherman tanks, brand-new or otherwise.

Possibly because the Army hasn’t used Sherman tanks since the 1950s?

And – more disappointment, this time in myself.  In Trump’s July 4 speech he recounted a Revolutionary War event that somehow I’ve missed in my research:

“Our army manned the air, it rammed the ramparts, it took over the airports, it did everything it had to do…”

I didn’t know there were airports in the 1700s.

But these folks did:

The president called his July 4 “Salute to America” the “greatest political journey in human history.”

I think it was probably the greatest rip-off in human history.

Or then again, maybe that was…