I wondered if Texas Super Flush was another card game, with a Super Flush being even better than a Royal Flush?

But no!  The Texas Super Flush was this mid-February breaking news:

It appears that the Texas Rangers – the baseball team, not the law enforcement agency – have a brand-new stadium in Arlington:  Globe Life Field.

And before the first event there on March 14 – a country music concert, not a baseball game – the stadium builders proposed an even more important event: 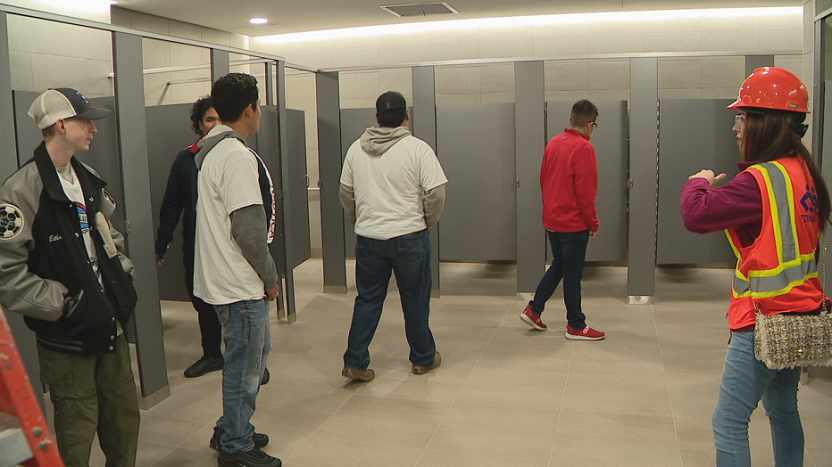 Waited for the countdown…

And let the games begin! 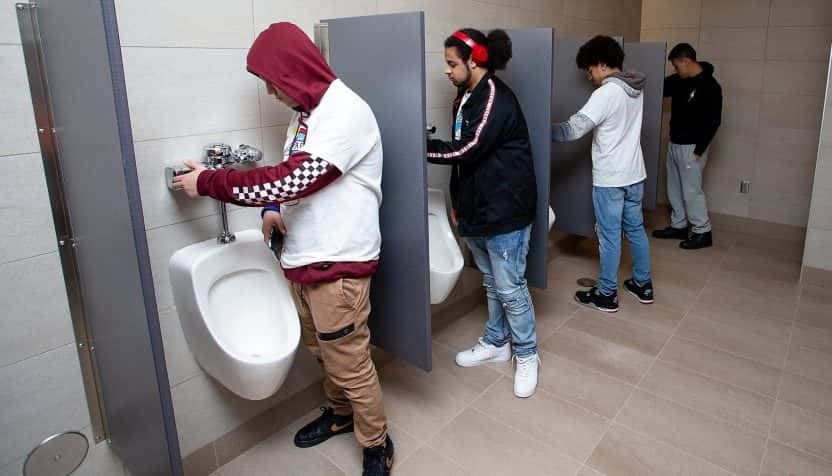 There was much sprinting from bathroom to bathroom – remember, only 300 students and more than 1100 toilets and urinals – and the competition was fierce:

“Ashley, I own that urinal, get away from it!”

“It’s kinda weird flushing when I haven’t used the toilet – I don’t flush half the time at home!”

There was up-to-the-minute live coverage: Of what one reporter called a “synchronized simulation of the seventh inning stretch”:

“Seventh inning stretch” being a baseball euphemism for “when everyone goes to the bathroom.”

Those students gave it their all, testing those toilets, flushing and moving on from one to the next, while others flushed the same toilets – they were keeping score, after all:

But they can’t fool me.

I know what was really going on there.

It was, after all, Texas, home to lots of Trump supporters.

And they wanted to let the world know that they love Trump, no matter what.

Remember when Trump said this:

These are the people Trump was talking about! 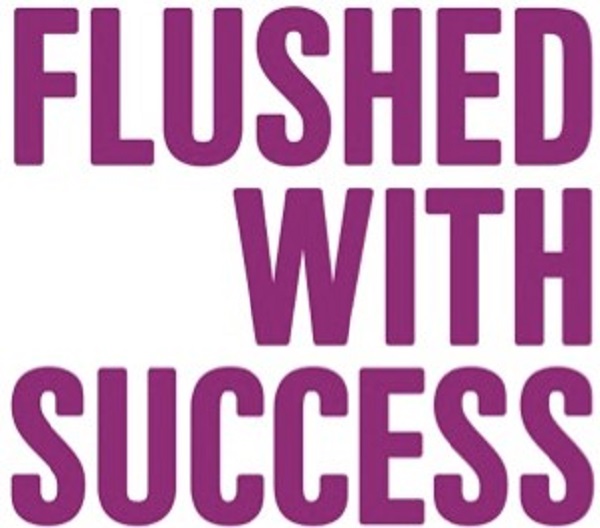