How is it that one individual does this right thing, and helps dozens, perhaps hundreds of people…

While a million+ federal employees and contractors can’t do this one thing right, and instead hurt hundreds, perhaps thousands of people?

The Bad News:  Your Tax Dollars At Work

Here’s a federal government entity that until recently, most of us never heard of:

And the SNS has many, many federal employees and contractors, whose responsibility, according to this government website:

Is “to supplement state and local supplies during public health emergencies.”

When you click on “About the Stockpile,” you are assured that those employees’ and contractors’ mission is:

“…to support any public health threat.  Stockpile staff represent a variety of specialties, and all work together to ensure the right resources are ready and can get to the right place at the right time.”

All that sounds good, until you see recent headlines like this:

Some examples, according to the story:

Sounds like those federal employees and contractors aren’t ensuring “right resources are ready and can get to the right place at the right time.”

Perhaps that’s because the SNS – according to the website, on the “Sustaining the Stockpile” page – somehow came up with this policy:

“The SNS participates in the Federal Shelf Life Extension Program (for federal stockpiles) which is managed by the Department of Defense and the FDA.  Once the

FDA conducts stability testing and determines that products are stable and safe for continued use, the program will extend the use-by dates of pharmaceuticals beyond their original expiration dates.  Testing typically provides an added 12 to 24 months of extended shelf life.  More testing can lead to even longer extensions.  Products that fail FDA testing are removed from stockpile inventory.”

Yet states are getting items that are rotten, broken and faulty?

And what’s up with extending use-by dates?  If I have ground beef and eggs in the fridge and the use-by dates are two years ago, is this bunch suggesting, “Sure, go ahead, make a scrambler, it’ll be fine”?

So why is the government OK with doing that with lifesaving equipment and medications?

Well, according to yet another page on the website, replacing items “can be very costly.”

And our government has cared about something being “very costly” since… 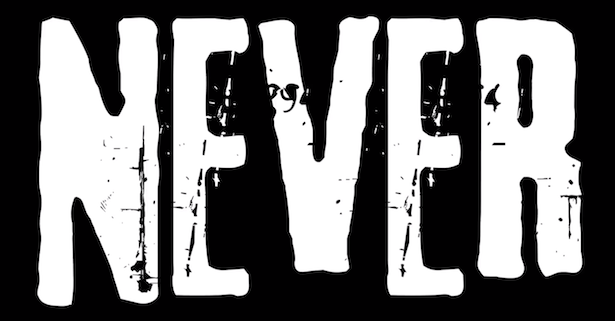 A million+ federal employees and contractors can’t do this one thing right, and instead hurt hundreds, perhaps thousands of people.

The Good News:  This Guy Did The Right Thing And Gets A Four-Way Win

Jeff Larabee is, according to his website, the Broker/Owner at Larabee Real Estate, a family-owned business in San Diego.

He’s also the owner of this office building:

And Larabee had a problem.

In late March, three of his tenants called with concerns about their ability to pay their April 1 rent.  He knew if these three were struggling, his other tenants likely were hurting as well, as their customers stayed home under the coronavirus lockdown.

His tenants weren’t the only ones feeling pressure.  Larabee is still paying off the loan that helped him afford the building, and no rent income means he’d default on his loan. 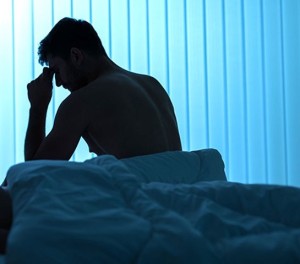 A four-way lose:  During the lockdown, the tenants’ clients can’t get the services they want/need.  The tenants get evicted.  Larabee defaults and loses the building.  The bank loses money.

Said Larabee, “I went to bed that night thinking if these tenants have to move out, it is not really them who failed.  It is me who failed.”

The next day, Larabee began negotiating with his lender, First Republic Bank.  After long and detailed discussions, they came up with a structure that allowed Larabee to give all 18 tenants three months of free rent.

Several loan modification options were considered, including interest-only payments for

In the end, the bank agreed to remove the next three months of Larabee’s mortgage payments and tack them onto the end of his loan term, extending the pay-off date by 90 days.

“Pick up these three months and tack it on the back,” he said.  “If we do that the bank wins, the owner wins, the tenant wins.”

And the tenants’ clients win, because the tenants will be there for them when the lockdown is lifted.

One individual does this right thing, and helps dozens, perhaps hundreds of people…