According to a recent Washington Post article, in an August 20 interview with Fox News host Sean “Trump Whore” Hannity, Trump described law enforcement officers as part of a phalanx of authorities he hopes will monitor poling places in November:

Of course, that last should be “attorneys general,” but what’s one more display of Trump’s ignorance?

And speaking of Trump’s ignorance, according to the article,

“The president has limited authority to order law enforcement to patrol polling places.  Sheriff’s deputies and police officers are commanded at the local level, and a federal law bars U.S. government officials from sending ‘armed men’ to the vicinity of polling places.”

But why would Trump want sheriffs, etc. at polling places?

“If the judges at those polling places need any kind of security, we’re going to make sure we have the resources to do that.”

In other words, Trump and his Republican toadies just want safer polling places.

Safer than what? I wondered.

Safer from what? I wondered.

And since when has safety been an issue at polling places?

Have polling places, in the past, been overrun with zombies?

Are vampires sneaking up on unsuspecting voters and… 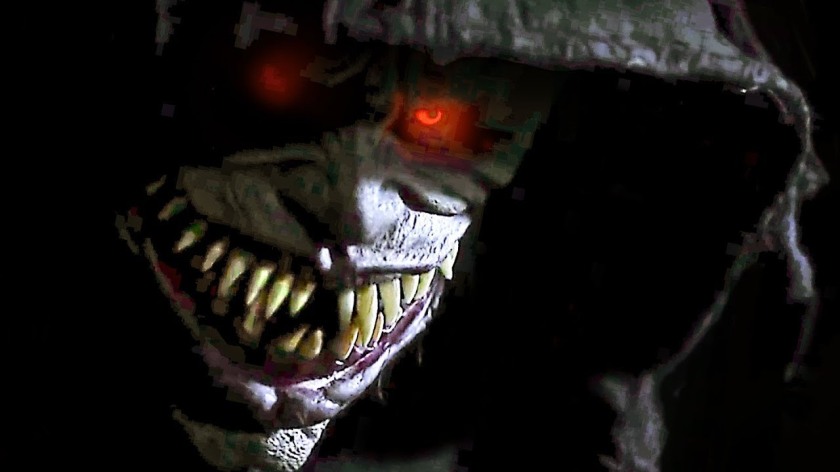 Speaking of boogeyman, its definition is “a terrifying or dreaded person or thing.”

The boogeyman is real:

But he won’t be around much longer:

And look how the rats are deserting the sinking ship!