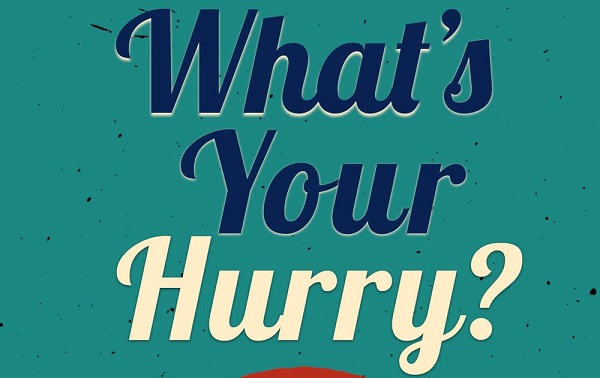 I guess we were all supposed to get excited by this story from last week:

“Pope Francis has broadened the Roman Catholic Church’s definition of sexual abuse by revising its penal code to explicitly acknowledge that adults, and not only children, can be victimized by priests and powerful laypeople who abuse their offices.”

And it took the church only 12 years of “studying” this issue to come to this conclusion.

But I won’t be doing the Happy Dance, because this seems like the same result as Pope Francis’ global church summit on abuse back in 2019.  Here’s a picture of the Pope and church leaders from that summit:

You see all the hats?

I call this boys club the “Beanie Babies.”

At that 2019 church summit, the Pope introduced laws requiring priests and nuns to report abuse accusations to church authorities.

However, the Times article continues,

“Critics have called on the Vatican to require reporting to civil authorities, but the church has resisted, saying that it is a global institution, and in many countries such reporting would expose accused clergy to great harm.”

And exactly which countries are the “many countries” referred to?  No specific were given in any article I read.  And what does “great harm” mean, exactly?

And what kind of excuse is the church being a “global institution”?  So what?

The reality is, Pope Francis’ latest changes to church law means “business as usual.”  The changes have no teeth.  And until the church requires its clergy to report all sexual abuse to civil authorities…

Any changes to church law will continue to have no teeth.

Except for this one.

“The changes in canon law also take aim at a completely different problem the church has identified only relatively recently:  the growing movement of women who claim they have been ordained as priests.

“These revisions now incorporate that decree into church law.”

“Incorporate that decree into church law”?

Now that has some teeth.

For that I turned to several Catholic publications and learned, among other things:

So if someone dares to ordain a woman, or a woman receives ordination…

No bothering with the “proper authority” – it’s automatic.

“…an excommunicated person is forbidden to participate in a ministerial capacity (celebrant, lector, etc.) in the Sacrifice of the Mass or in any other form of public worship; to celebrate or to receive the sacraments; to celebrate the sacramentals; to exercise any ecclesiastical office or ministry; and to issue any act of governance.  An excommunicated person also cannot be received into a public association of the Christian faithful.”

If you take your Catholic faith seriously – this is very serious shit.

So, who are these sinners, these miscreants, these women who dare to call themselves priests?

These women whose defiance of church law is so threatening to the boys club that Pope Francis incorporated the decree against them into church law?

These women whose ordination as priests was categorized by the Vatican as a “grave crime” worthy of equal punishments to those placed on clergy members who had committed sexual abuse?

McGrath was excommunicated a few months later, along with the female bishop who ordained her.  Of this McGrath said,

“Excommunication is literally a contract.  It’s a legal document, and that means that it has to be accepted by both parties for it to actually be in force.  We see ourselves as Roman Catholic women who have chosen to be ordained and model a new way of being in the church.  We do not accept excommunication, and therefore, we’re not excommunicated.”

But…what is that word, “Womenpriests”?  That word my spellcheck doesn’t recognize?

It’s the same idea used by this organization:

There’s an actual organization for women who are priests?

And on their “About Us” tab, their message is clear:

“We women are no longer asking for permission to be priests.  Instead, we have taken back our rightful God-given place ministering to Catholics as inclusive and welcoming priests.

“The Catholic people have accepted us as their priests and they continue to support us as we grow from the seven bold women first ordained in 2002.  Ordained women are already ministering in over 34 states across the country and are also present in Canada, Europe, South and Central America, South Africa, Philippines and Taiwan.