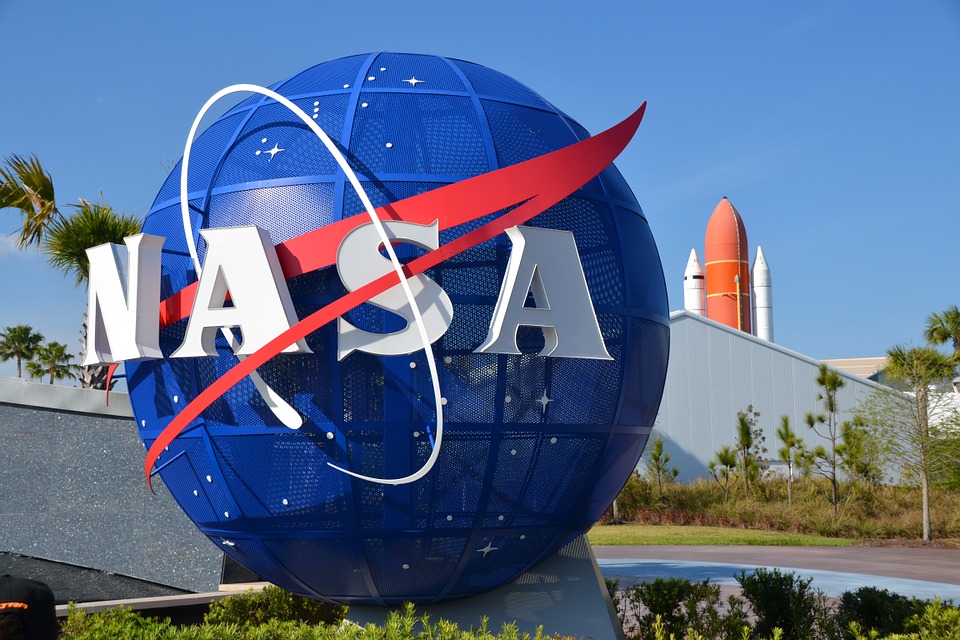 This isn’t a movie review, but I’m starting by mentioning 2016’s Hidden Figures because it was the catalyst for this blog.  I truly enjoyed that movie except for one thing: 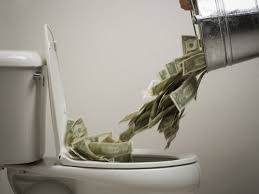 It glorifies NASA, and I think NASA is a total waste of money and brain power.

In Hidden Figures we see President John F. Kennedy giving what came to be known as his “We choose to go to the moon speech” at Rice University in 1962.  According to some sources, this speech was “meant to persuade the American people to endorse the Apollo program, the national effort to land a man on the moon.”  In the speech Kennedy says,

“We set sail on this new sea because there is new knowledge to be gained, and new rights to be won, and they must be won and used for the progress of all people.”

“Rights” to what? I wondered.

“Discovery is for human survival…Whoever gets there first will make the rules.  Who do you want calling the shots in space?”

“For human survival” how?  What “rules”?

Since Costner’s character isn’t an actual person but rather a composite of NASA employees, I don’t know if anyone actually said this.  But it certainly reflects the attitude then about the space race:

In the early 1960s the U.S. and Soviet Union were in the throes of the Cold War, so I suppose I can understand, but not agree with, this attitude.

But what’s our reason for continuing the space program since the Cold War ended more than 25 years ago?

Just think of what that $19.1 billion could do if allocated elsewhere.

Let’s take one example of a Needless And Stupid Assignment.  Time magazine recently mentioned OSIRIS-REx and that “The spacecraft took gorgeous photos of Earth en route to asteroid Bennu.”

NEWSFLASH:  If I want to see “gorgeous photos of Earth” I can google them.

I hadn’t heard about OSIRIS-REx, but a little research revealed that it launched in 2016,

cost around $1 billion, and that “its mission is to study asteroid 101955 Bennu, a carbonaceous asteroid.”  The spacecraft is supposed to reach Bennu next year, and return “a small sample to Earth in 2023” for analysis.

One “small sample” of whatever for $1 billion of your tax dollars.

NASA employs many big brains, and I’m not being facetious.  So it’s a travesty that those big brains are wasting their time – and our money – instead of

“But wait,” you may be saying, “look at all the ways the space program has improved our lives.  It brought us Tang and Teflon and Velcro…”

According to Consumer Reports online, NASA had nothing to do with Tang and Teflon

and Velcro.  The website invites us to check out NASA’s annual publication, Spinoff, which “highlights NASA technologies that are benefitting life on Earth in the form of commercial products.”  They’ve profiled “nearly 2,000 spinoffs since the publication began in 1976.”

That’s all well and good, but for anyone to suggest that those nearly 2,000 items wouldn’t exist except for NASA is ludicrous.  Remember “See a need and fill it”?  Our world is full of innovators who have done that and will continue to see a need and fill it, and they don’t need NASA to do that.

One-way to the moon sounds good. 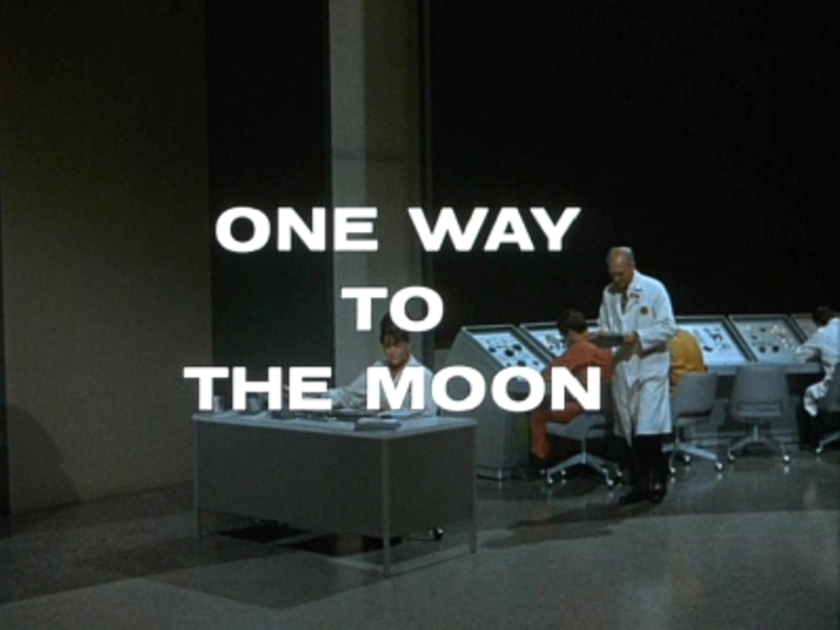