On January 31, 2018 a tragic collision occurred between an Amtrak train and a garbage truck.

According to The New York Times, one of the truck’s passengers was killed, and two others were injured and taken to a hospital.  In addition, “Two members of the train’s

crew and at least two passengers…were also taken to a hospital with minor injuries.”

The train had been chartered by a large group of Republicans.  How large?  Again, according to the Times, “Several lawmakers who were aboard the train estimated that more than half of the Republican members of the House and Senate…many with spouses.”

CNN provided a list of almost 100 lawmakers on the train.  If half brought their spouses, that’s another 50 people, so I’ll estimate 150 in all.

The train had been chartered for a round trip from Washington DC to the Greenbrier Resort in White Sulphur Springs, WV.

The reason for the trip was the Republican “annual policy retreat,” said the Times, “intended to let lawmakers escape the noise of the Capitol for a few days to socialize and 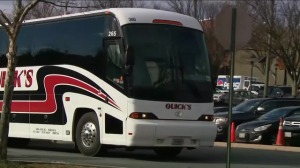 set priorities for the coming year.”

After the crash the travelers continued to the Greenbrier aboard chartered buses.

I’m going on the assumption that we taxpayers paid for this excursion, so I’ll pose the following questions to the participants:

Why did you charter a train, when Amtrak already has round-trip service between Union Station in Washington DC and White Sulphur Springs?  The trains may not run exactly when you want them to, so why not just suck it up and travel on Amtrak’s schedule, like the rest of us do?

Why were wives included in this trip?  I’ve been on plenty of business retreats and spouses aren’t included – they’re considered a distraction.  And what part do spouses play in Republicans setting “priorities for the coming year”?

Why did you book the Greenbrier Resort?  I doubt this place was a bargain – the many

amenities include a golf course, spa and casino.  I found rooms (not suites) ranging from $228 to $618 and I doubt that you went for the cheap seats.  So if you went mid-range, that’s 100 rooms at $400 each, for two nights, and that’s $80,000, not including those many amenities I’m sure you took advantage of.  After all, you’re not paying, right?

Why did you have to travel to the Greenbrier at all?  Aren’t there any meeting rooms in Washington DC where you can “socialize and set priorities”?  Oh, wait – just about the entire Capitol building is meeting rooms, isn’t it?

Why couldn’t you, oh great party of Lincoln that favors reducing government spending, all have just stayed in Washington DC and saved us some money?

Why did you think taking this stupid excursion was a way to “escape the noise of the Capitol”?

You are the noise of the Capitol! 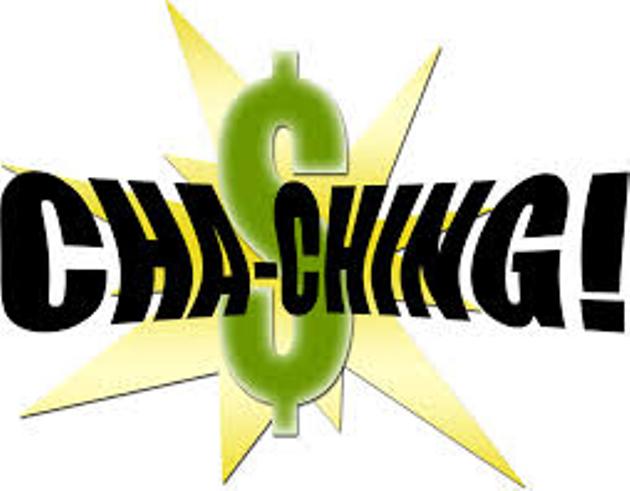