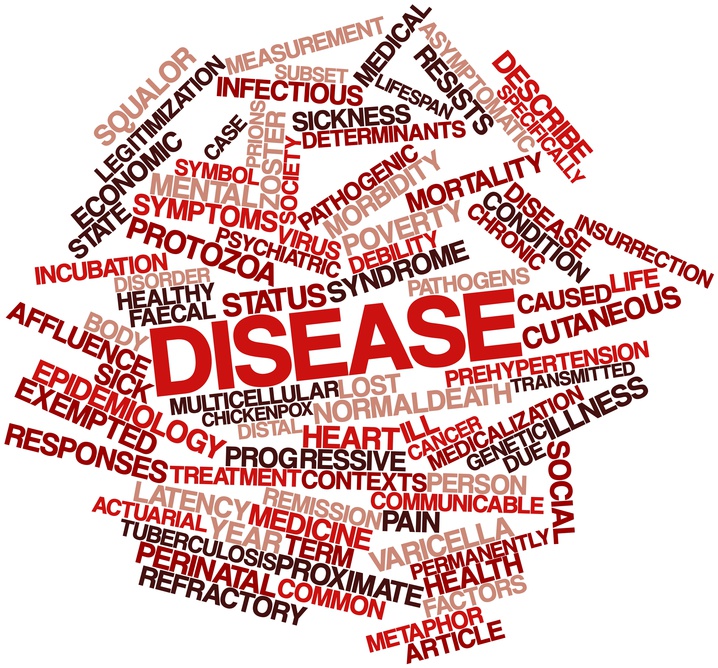 I read a lot of books and watch a lot of movies.

But I never, EVER read disease books or watch disease movies.

One example:  Still Alice by Lisa Genova, published in 2009.  The book has 4.3 stars on GoodReads with almost 25,000 reviewers.  It was made into a movie in 2017 starring Juliana Moore and won numerous awards, including an Oscar for Moore.

Moore plays a 50-year-old woman with a wonderful life until she’s diagnosed with early Alzheimer’s. 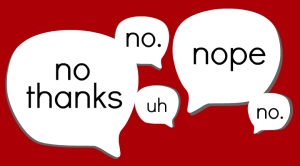 I recently heard Lisa interviewed about her latest book, Every Note Played.  This time her lead character has amyotrophic lateral sclerosis, or ALS, also known as Lou Gehrig’s Disease.  I had no interest in reading it, but I did start to wonder why Lisa had written another book about a horribly afflicted person.

In turns out that Lisa is making a career out of this:

Some Internet cruising revealed that Lisa was divorced in 2004.  I imagine her thinking, “Well, here I am, a 34-year-old single mother.  I have a BS degree in Biopsychology and a Ph.D. in Neuroscience.  I’m tired of all this science stuff.  I want to try something easy.  Hmmm.  I know!  I’ll be a writer!” 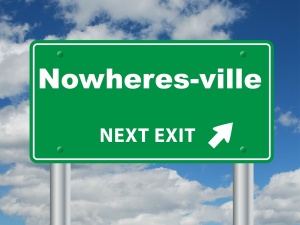 Lisa self-published Still Alice in 2007, which, as all writers know, is a pretty certain road to Nowheres-ville.

But then Simon & Schuster – a ginormous, prestigious publishing house – bought the book for six figures and published it in 2009, which, as all writers know, never happens.  I imagine the head of book acquisitions at Simon & Schuster wondered, “Who wants to read book about a woman with Alzheimer’s?”

It turned out a lot of people did.  Still Alice was on The New York Times best seller list for 59 weeks, which, as all writers know…

Lisa’s next three books were also New York Times best sellers.  She’s four for four, with the fifth book no doubt on the same path.

Her website uses a number of words to describe her, including “Badass,” and I’d say she

is.  How do I know?  She has “people”:  one person who schedules her book events, another her speaking events, a film agent, a literary agent, a stylist (whatever that is), and more than 50 photos of her badass self.

Lisa’s writing focuses on people living with neurological diseases and disorders who tend to be ignored, feared, or misunderstood, portrayed within a narrative that is accessible to the general public.  Through fiction, she is dedicated to describing with passion and accuracy the journeys of those affected by neurological diseases, thereby educating, demystifying, and inspiring support for care and scientific research.

Call me cynical, but back in 2004 I doubt that was Badass Lisa’s original intention.

No, Lisa found a niche and filled it:  Disease books. 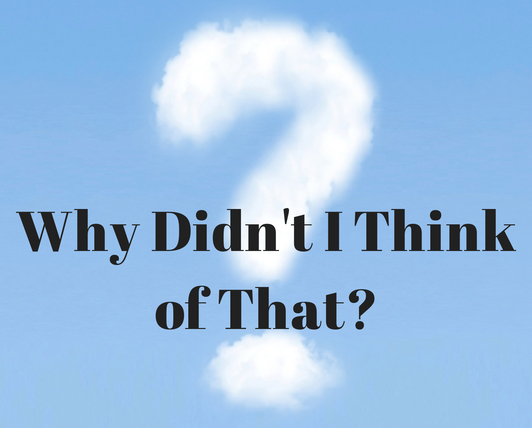