California, like many states, has a system of choosing some judges by elections.

From an early age we are taught – and told – that voting is the way to make our voices heard.  We vote for candidates who support our beliefs, and once elected, officials are answerable to voters.  Voters put people in office, and voters remove people from office. 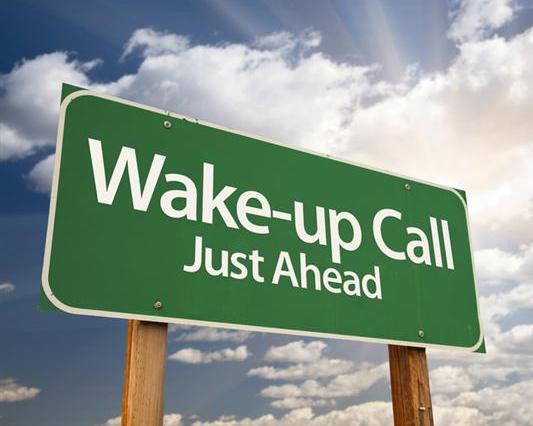 We voters are just supposed to accept whatever decisions judges make, and smile, and nod.

Put up, and shut up.

Only, some voters didn’t.

Two years ago – well before the #MeToo movement – a group of people, mostly women, started a grass-roots effort to recall a judge.

The judge was Aaron Persky of the Superior Court of California, County of Santa Clara.

The recall movement began after a June 2016 decision made by Judge Persky in the People vs. Turner case.  Turner being Brock Turner, a 19-year-old freshman at Stanford University.

Turner was indicted on five charges: two for rape, two for felony sexual assault, and one for attempted rape of a 22-year-old woman.  Turner and the woman had met at a fraternity party, and both got drunk.  They ended up outside, where Turner’s assault on the unconscious woman was interrupted by two witnesses.

After reviewing the results of DNA tests, the two rape charges were dropped by prosecutors.  The jury unanimously convicted Turner of the three remaining charges of felony sexual assault, specifically:

This conviction could have sent Turner to prison for 14 years.

He didn’t go to prison.

There were no “years” involved in his incarceration time.

Instead, Judge Persky sentenced Turner to six months in jail. 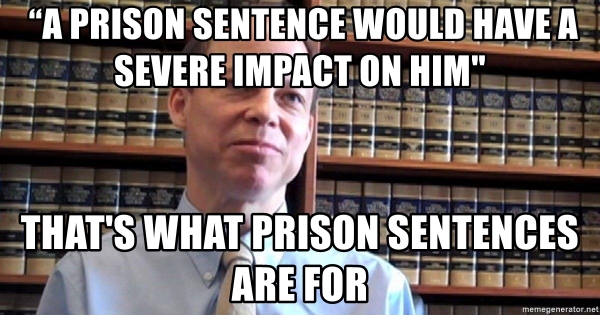 The judge said he thought Turner would “not be a danger to others” and expressed concern that “a prison sentence would have a severe impact” on him.

The judge did not mention the impact of the assault on the victim.

Prosecutors had asked for a six-year prison sentence.  But Persky sided with a recommendation from the county probation department, which said “when compared to other crimes of similar nature” the Turner case “may be considered less serious due to (his) level of intoxication.”

So because Turner was drunk, his assault on an unconscious woman was “less serious”?

Perhaps the most horrifying statement came from Turner’s father who said his son’s life would “never be the one that he dreamed about… a steep price to pay for 20 minutes of action out of his 20 plus years of life.”

In September 2016 Brock Turner was released from jail after serving three months.

One month for each felony conviction.

All this made a lot of people – mostly women – angry.

Their efforts were successful, and Persky was recalled in June 2018, the first judge recalled in California in more than 80 years.

There was opposition to the recall, both before and after it happened.  Before the vote, LaDoris Cordell, a retired judge and a spokeswoman for Judge Persky, said the recall was an attack on judicial independence and it had “encouraged people to think of judges as no more than politicians.”

After the recall Santa Clara District Attorney Jeff Rosen said, “When judges believe that they will lose their careers for making unpopular but lawful decisions, they may lack the courage to stand up for the rights of minorities or others needing protection from powerful majorities or those with even understandably inflamed passions.”

Men as a “minority”?  Women as a “powerful majority”?  That’s a change.

No wonder Mr.  Rosen is concerned.

Michele Dauber, a Stanford University professor and chair of the Recall Judge Aaron Persky Campaign said the recall “expresses clearly that sexual assault, sexual violence is serious and it has to be taken seriously by elected officials.  It’s a historical moment when women across all sectors of society are standing up saying, ‘Enough is enough.’”

Persky’s sentence, and the backlash to it, prompted California lawmakers to change the law.  Within four months, they enacted mandatory minimum sentences in sexual assault cases, and closed a loophole in which penetrative sexual assault could be punished less harshly if the victim was too intoxicated to physically resist.

Persky, according to the San Jose Mercury News, “will continue to work as on-call night judge from 5pm until 8am through June.”  After that, “It was unclear what the judge’s next career move will be.”

If you don’t agree with the law that allows judges to be recalled, then change the law.