There’s not a lot that’s noteworthy about Lynchburg, TN.

And has a population of around 6300 people, who are managing just fine with just one traffic light.

There’s not a lot going on in Lynchburg, though Columbia, TN isn’t far, and it’s home of the Pumpkin Paradise Festival:

“Take a hayride, play in the corn box and test your skills with steer roping.  Kids spend some energy running around the indoor hay maze, enjoying the duck races, and the corn cannon which launches corn in the air.”

A corn cannon.  Whew.  After all that excitement, I need a drink.

But I won’t be getting one in Lynchburg, TN because Lynchburg is a dry town, and that means no buying alcohol, nowhere and no how.

Well, with one exception:

The Jack Daniel’s distillery, home of the world’s most famous bourbon, is located in 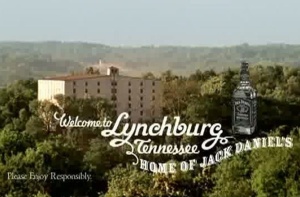 Lynchburg, TN.  This is the oldest, most famous distillery in the U.S. and it’s in a…

A dry town.  So dry, that Tennessee enacted its own prohibition 10 years before it became the national law.  After Prohibition ended in 1933, counties could vote to remain dry or not, and so far, Moore County – location of Lynchburg – is a “dry.”

It’s illegal to purchase or drink Jack Daniel’s bourbon anywhere in Lynchburg except at the distillery, where, according to the website, you can take a 90-minute tour for $20 and “you’ll linger over and sip five of our most popular whiskeys and liqueurs.”

Though after sipping “five of our most popular whiskeys and liqueurs,” who cares?

If you want to know more about Jack Daniel’s bourbon or even Jack himself – and yes (see above photo), he was a real person – you can learn all that on their website.

And if you want to find other exciting things to do in the area – besides the corn canon – try hanging out at the MoonPie General Store on Lynchburg’s charming Main Street:

“Hundreds of MoonPie varieties and novelties can be found within the store for the MoonPie lover in your family!”

Do you know any MoonPie lovers?

Do you know what a MoonPie is? 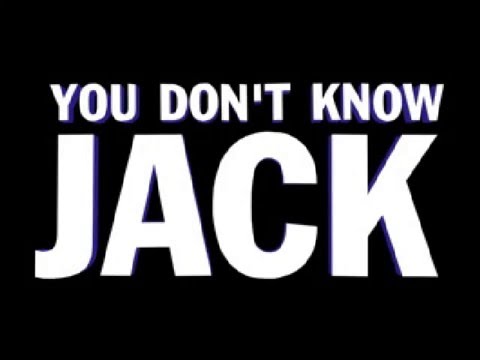