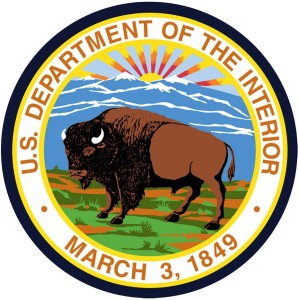 Almost nobody was paying attention when the U.S. Department of the Interior (DOI) announced a new policy.

The announcement was made:

One critic called this “the trifecta of bureaucratic underhandedness.”

And it wasn’t even an announcement – there was no public press release or other notification.  The policy was simply posted in the Federal Register, which most of us haven’t even heard of, let alone read:

It was very easy for the DOI to “Quietly Propose New Rules To Deny Public Access to Documents,” as one of the few headlines put it.

The policy applies only to the DOI and its 12 related agencies:

In other words, these vague restrictions will make it easy for the Department of the 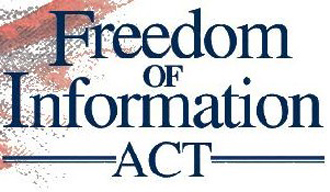 The acronym for the Freedom of Information Act.

According to FOIA.gov, since 1967 the Freedom of Information Act “has provided the public the right to request access to records from any federal agency.  It is often described as the law that keeps citizens in the know about their government.  Federal agencies are required to disclose any information requested under the FOIA unless it falls under one of nine exemptions which protect interests such as personal privacy, national security, and law enforcement.”

But if the DOI’s proposed changes become policy, that would all change, and access to public records by media outlets, organizations, and we citizens goes down the tubes.

And then it’s only a matter of time – probably a very short time – before the 14 other government departments line up like good soldiers to secure the same restrictions:

And as those forces unite, there goes our ability – our freedom – to find out just what’s going on beyond closed government doors.

Fortunately, it turns out that some people were paying attention to the Department of the Interior’s “trifecta.”

On January 29 CNN reported that the proposal had drawn more than 46,000 comments, and I suspect this one is typical:

In addition, CNN said that on January 24, The Southern Environmental Law Center filed a 63-page objection signed by more than 130 groups that called the proposal illegal and claimed that it would provide “the agency with unlimited discretion to deny FOIA requests.”

And another group, OpenTheGovernment.org, said it and other good-government and environmental groups would challenge the department with a lawsuit if changes to the DOI’s proposal are not made: 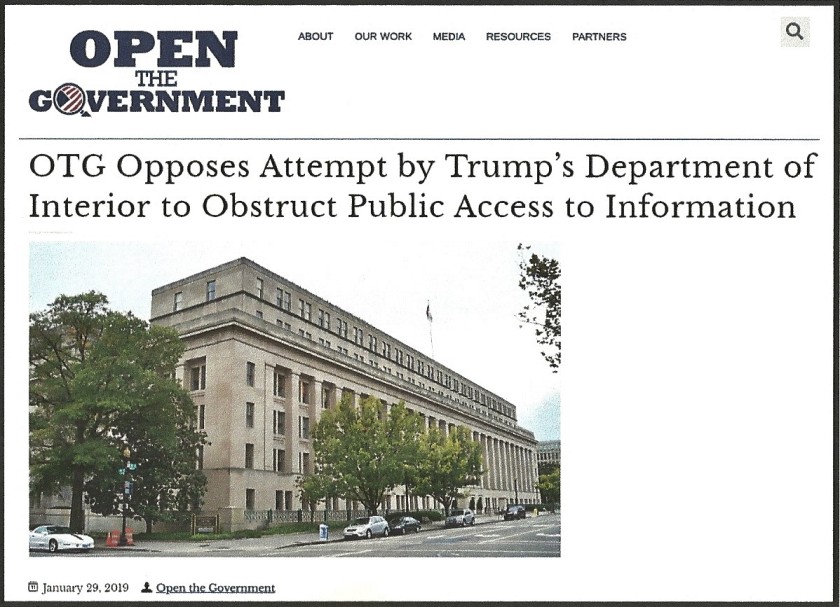 I’m grateful for these organizations and especially the threat of a lawsuit, because based on my interpretation of the Federal Register Rulemaking Process, the Department of the Interior is basically free to ignore the public comments:

So where do we go from here?

Going back to the Federal Register Rulemaking Process, there’s a lot more bureaucratic ya-da, ya-da, ya-da like in the green box above, but basically:

The last step can send the whole process back to square one.

Or the DOI’s new policy may fly right through the process – and become law.

Should anyone care about the Freedom of Information Act and the Department of the Interior’s policy changes?

Only if you care that if this policy comes about as proposed, those 14 other government departments will race to propose the same restrictive policies.

Only if you care about being “in the know” about your government.

Maybe you don’t care about any of that.

Maybe you should ask her where she bought her jacket: