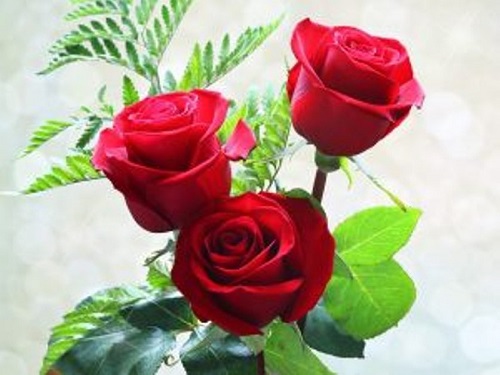 When a book has the words “beauty pageant” in the description, I’m as likely to read it as I am to watch a beauty pageant:

But…something about The Accidental Beauty Queen caught my interest.

It wasn’t the author’s name – I’d never heard of Teri Wilson, though, according to her website, she’s published a number of “fun, flirty rom-com novels,” and some of those have been made into Hallmark Channel Original Movies.

It’s probably just as well I didn’t learn that until after I’d read the book.

Because I enjoyed The Accidental Beauty Queen.  The book actually had more depth than I’d expect from a “fun, flirty rom-com novel”; it had sibling rivalry, mistaken identities, and a first-person narrator – Charlotte – who’s quite good at making wry observations about herself, life in general, and, of course…

My curiosity was piqued because the central characters – Charlotte and Ginny, age 29 – are identical twins.  I have twins in my family, and that experience showed me that twins have a unique dynamic, to say the least.

Charlotte and Ginny’s dynamic:  Charlotte is a school librarian.  Ginny’s life centers around entering beauty pageants.  Says Charlotte, “I’m used to being the less attractive sister, the invisible one.”

Many years before, the twins’ mother was also a beauty pageant contestant, and won the prestigious title of Miss American Treasure.  When the book opens, Ginny is a contestant in the very same pageant, and determined to win it.

Then Ginny experiences a serious food allergy, leaving her looking, as Charlotte describes it, as “a stranger with a blotchy, swollen face, narrow slits for eyes, and lips at least four times the size of Angelina Jolie’s.  Not in a good way.”

Ginny’s solution?  Charlotte – after an exhaustive makeover – will take Ginny’s place in the pageant until Ginny can resume the role.  Charlotte refuses.  Ginny insists.  Eventually, Charlotte gives in.  Along the way, she discovers the pageant experience – and her fellow contestants – are not what she expected.

She also discovers a lot about herself.

There are many literary references in the book; Charlotte considers Ginny the “Jane” to her “Elizabeth Bennet” (Pride & Prejudice).  Charlotte meets a man she likens to “Rhett Butler in Armani” (Gone With The Wind).  His name is Grey Beckham, “an undeniably sexy name.  Very 007” (the James Bond books).

There are also references to the Harry Potter books which I didn’t get because I haven’t read them.  But when Rhett/007/Grey nicknames Charlotte “Hermione,” I knew this could be The Start Of Something Big.

OK, so The Accidental Beauty Queen is no Gone With The Wind – or Pride & Prejudice.

But it is an easy, fun read that held my interest, provided some surprises and even some chuckles.

And sometimes, that’s exactly what you want.