We all forget something now and then.

We forget the name of someone we just met.

We forget to pay a bill on time.

But forget your newborn baby and leave it in a taxicab?

Earlier this month a couple in Hamburg, Germany were traveling home from the hospital with their new baby.  The dad had brought along their one-year-old, Emma, to meet her new sibling.

The taxi arrived at the family’s house, they paid the fare, gathered up Emma and exited the cab, which drove away.

Then the parents realized they’d left their newborn in the cab.

I’m imagining the conversation just before the couple’s cab arrived at their home:

Wife (to husband):  You forgot to bring my purse to the hospital even though I told you three times!  So you’ll have to pay the cab driver.
Husband:  I didn’t forget!  You forgot that I told you I didn’t want to walk around with your purse.  And I was busy getting Emma ready to go!

Wife:  And that’s another thing you forgot – Emma’s bottle.  I told you to bring her

bottle!
Husband:  And I told you we’re out of formula, because you forgot to buy it!  And she’s fine, so forget about it!

Wife:  Well, excuse me for forgetting to buy formula when I’m nine months pregnant and taking care of a one-year-old!
Husband:  And why do we have a one-year-old?  Because you forgot to take your pill!

Wife:  I didn’t forget!  You forgot to pick up my prescription!  Now pay the driver!

The newborn slept through all this.

And continued sleeping as the taxi departed, father chasing the cab and shouting.  The baby slept on as the driver went to a parking garage, left (slamming the cab door) to go eat lunch, returned to the cab (another door slam), and drove to the airport.

That kid was one sound sleeper. 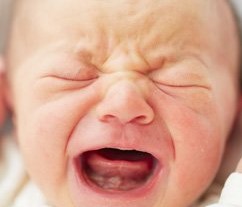 It was only at the airport that the taxi driver picked up another fare, who discovered the baby and was annoyed that the taxi already had a passenger.

A now awake and crying passenger.

Parents and baby were reunited, no harm done.

Thus are headlines made:

Here’s a parent I’ll bet never forgets about a newborn: 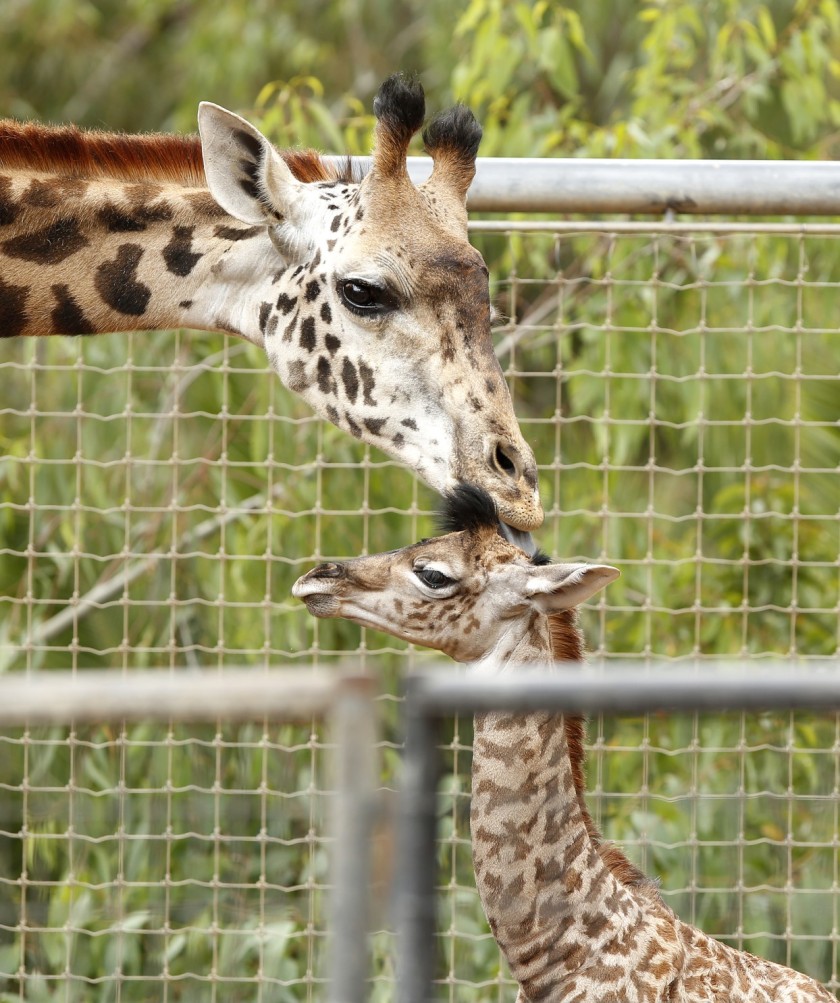 This is the newest Masai giraffe at the San Diego Zoo and her mother Domibella.  The baby was born May 19 and both are doing well.

Which I find amazing, considering the mother endured a 15-month pregnancy, and then gave birth standing up.

Which meant the baby had a head-first six-foot drop to the ground.

No sleeping in a taxicab for that baby.

And no left behind in a taxicab, either.

But Mom double-checked, just to be sure: 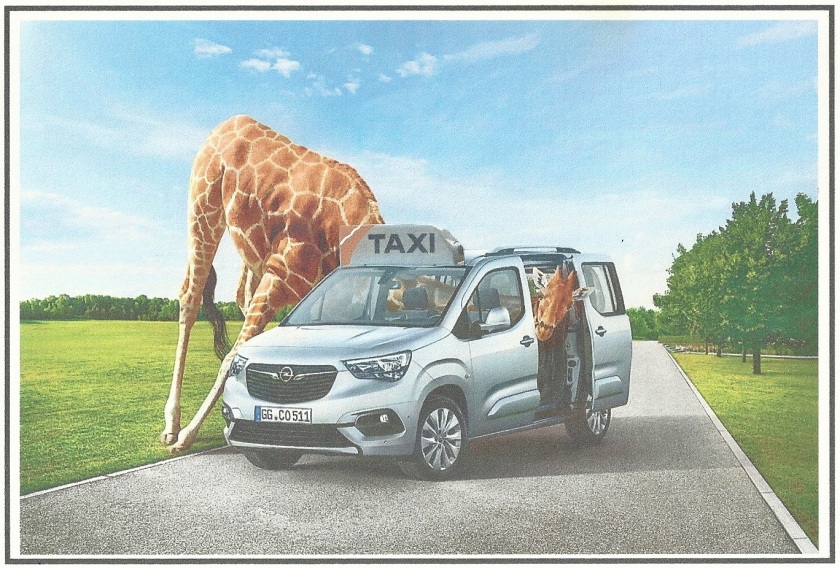