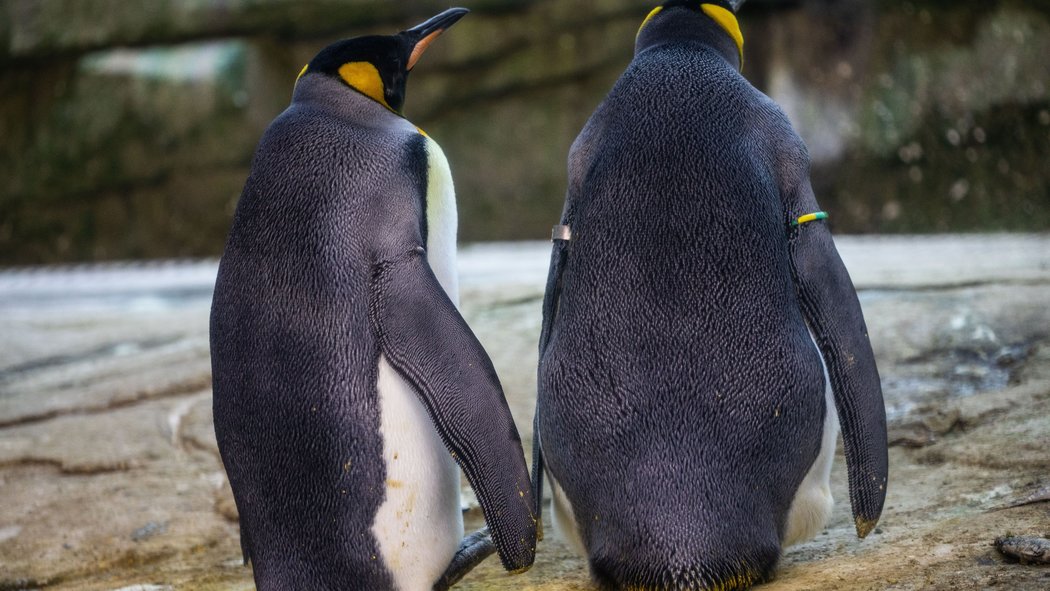 Skip and Ping are adult king penguins who live at the zoo in Berlin, Germany.

King penguins are the second largest species of penguin, and can grow up to three feet tall and weigh about 25 pounds.

Skip and Ping are doing what penguin couples do – caring for an egg they hope will hatch into a beautiful baby penguin.

They take turns caring for the egg, balancing it on their feet and covering it with a flap of skin called a “brood pouch.”  That keeps the egg nice and safe and warm until it’s hatched.

In fact, Skip and Ping practiced hatching an egg by trying to hatch a stone – and a dead fish!  So the zookeepers knew the birds were ready for the real deal.

When the baby is born, let’s name it after both parents and call it “Skipping”!

Neither Skip nor Ping gave birth to this egg – they’re male penguins – but instead they adopted it from a female who laid the egg in July but wasn’t able to care for it.

And penguins aren’t the only same-sex couples in the animal kingdom – male and female homosexual behavior has been documented in over 450 different animal species worldwide.

Skip and Ping’s egg is due to hatch sometime in September.

Let’s tell Skip and Ping we wish them a safe hatching and a happy, healthy baby!

Let’s also tell Skip and Ping not to move to the United States, because while Germany has one of the world’s highest acceptance rates for homosexuality, the U. S. sometimes isn’t so accepting.

You see, in the U.S. there are no federal law outlawing discrimination nationwide.  This leaves residents of some states unprotected against discrimination in employment, housing, and private or public services.

For example, if Skip and Ping and Skipping moved to Ohio and wanted to buy a house, they might be discriminated against because Skip and Ping are both male. 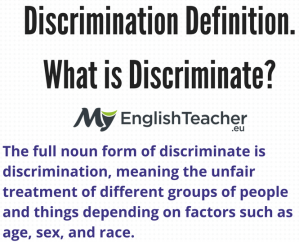 And Ohio does not prohibit housing discrimination based on sexual orientation.

Do you know what “discriminate” means?

It means unfair treatment because of someone’s race or age or sexual orientation.

If the family lived in Idaho and Skip and Ping wanted to get jobs, they might be discriminated against there, too.

Because Idaho does not prohibit employment discrimination based on sexual orientation.

And if the family lived in Florida and decided to go out to dinner, they might go hungry, instead.

Because Florida does not prohibit discrimination in public accommodations based on sexual orientation.

In fact, Skip and Ping could legally get married in all 50 states, but discrimination based on sexual orientation “is still legal in 31 states.” 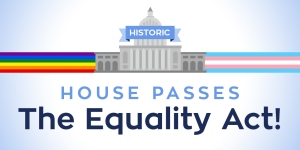 You’re wondering, “But in the U.S., why isn’t everywhere the same and nobody can discriminate because of race or age or sexual orientation?”

This act would “…prohibit discrimination on the basis of sex, gender identity, and sexual orientation, and for other purposes” in every state.

Mitch McConnell, who has gleefully embraced the title of “Grim Reaper” in the Senate, a title he said he gave himself:

At a weekly news conference in June, Pelosi presented this McConnell Graveyard poster covered with headstones representing only a few of the bills and pieces of legislation that have become stalled in the Senate: 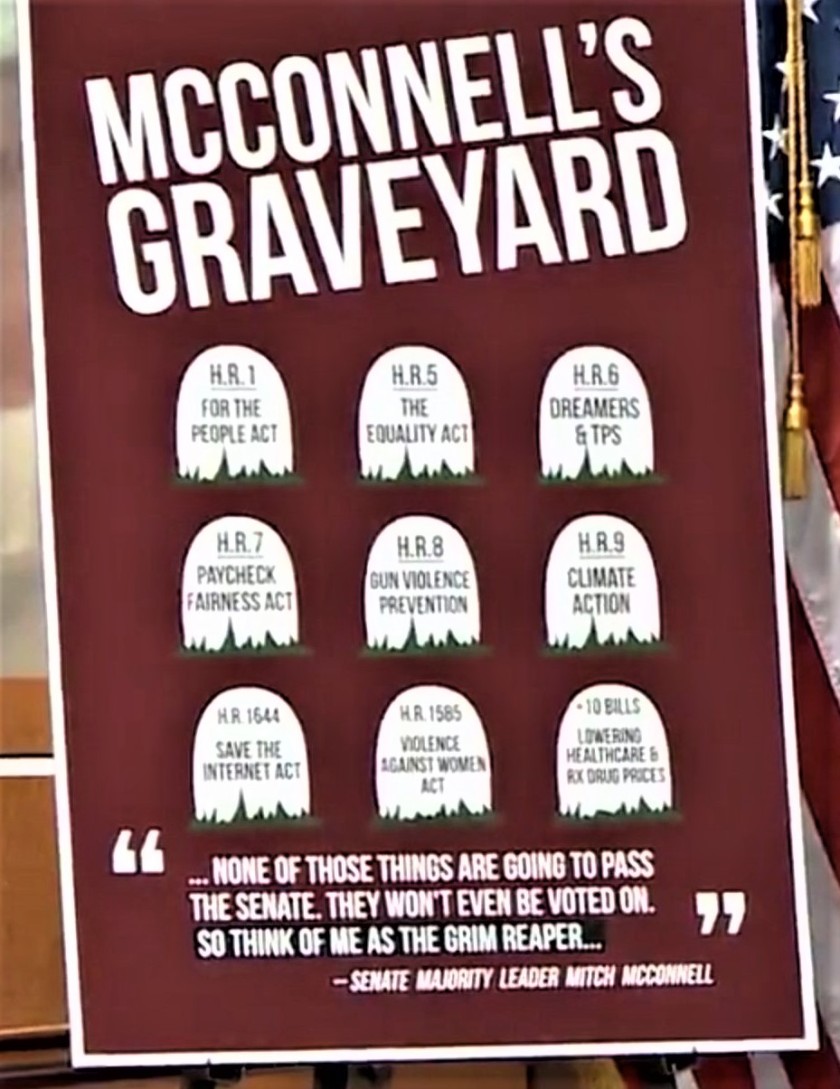 The H. R. 5 Equality Act, passed by the House May, is in the middle of the top row.

It was “read twice and referred to the Committee on the Judiciary.”

The head of the Committee on the Judiciary is Senator Lindsey Graham.

Back in March, ThinkProgress.com, an American news website, described McConnell and Graham as “the two biggest congressional obstacles to the Equality Act’s passage” and went on to say,

“Graham and McConnell are likely to ensure the proposal never gets to a vote.

“McConnell, a long-time foe of LGBTQ equality, controls whether bills come up for debate in the full Senate.  Graham, who has a similarly anti-equality record, determines what legislation gets a hearing in Judiciary, the committee to which the bill has already been referred.”

So for now, tell Skip and Ping – and, hopefully, Skipping – that while the United States may be a nice place to visit…

If they want to be treated fairly in terms of housing, employment, public accommodations and lots of other areas…

Best the family stay in Germany. 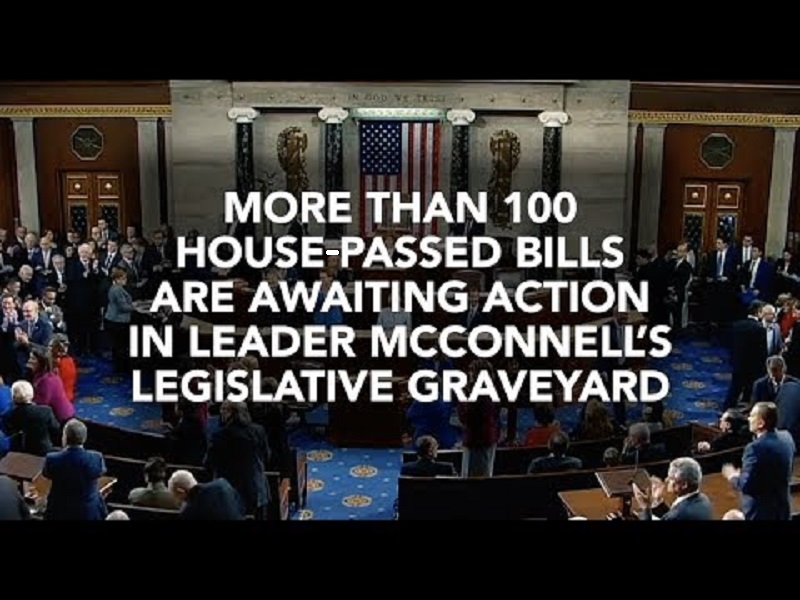