Collins and Hunter were the first two members of Congress to endorse Trump’s presidential bid in 2016. 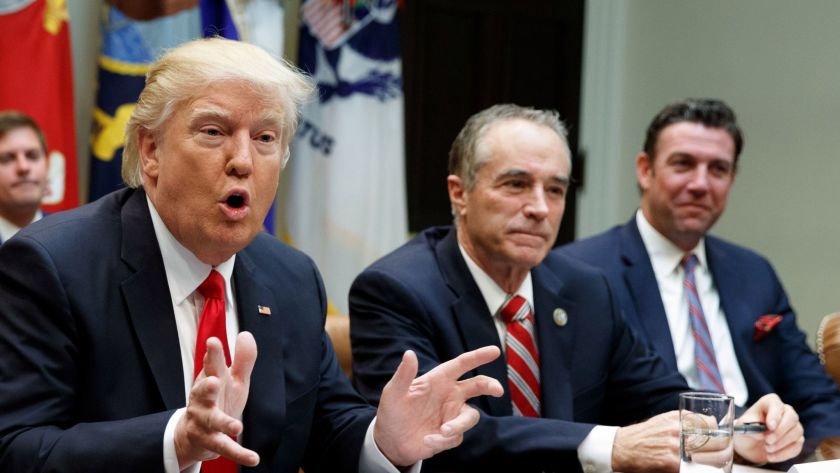 Fast forward to 2019; Collins and Hunter are now convicted felons:

Collins pleaded guilty to insider trading and is a convicted felon.

He begins serving his sentence March 17.

Hunter pleaded guilty to campaign finance abuse and is a convicted felon.

Hunter resigned his House seat on January 13.  The only mention in the San Diego Union-Tribune was at the bottom of page A-9.  He’s old news.

His sentencing is March 17.