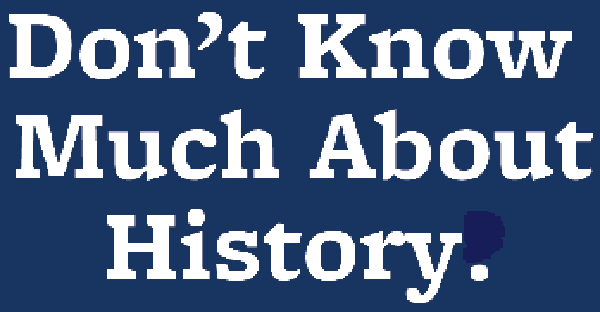 No one has ever accused Trump of being a student of history.

His numerous mistakes when speaking about historical events and the people involved are legendary.

“In June of 1775, the Continental Congress created a unified army out of the revolutionary forces encamped around Boston and New York.  Our army manned the air, it rammed the ramparts, it took over the airports, it did everything it had to do, and at Fort McHenry, under the rockets’ red glare, it had nothing but victory.”

I’ll also point out that the battle of Fort McHenry occurred during the war of 1812, and not the American revolutionary war which took place several decades earlier.

Then there was this gaffe:

During a Black History Month breakfast, after mentioning several African American historical figures Trump said, “Frederick Douglass is an example of somebody who’s done an amazing job and is being recognized more and more, I notice.”

“Andrew Jackson been a little later you wouldn’t have had the Civil War.  He was a very tough person but he had a big heart.  He was really angry that he saw with regard to the Civil War, he said, ‘There’s no reason for this.’”

During his recent visit to India, Trump and Melania visited the Taj Mahal, the mausoleum commissioned in 1632 by the Mughal emperor Shah Jahan to house the tomb of his favorite wife.

While posing for pictures like this in front of the Taj Mahal: 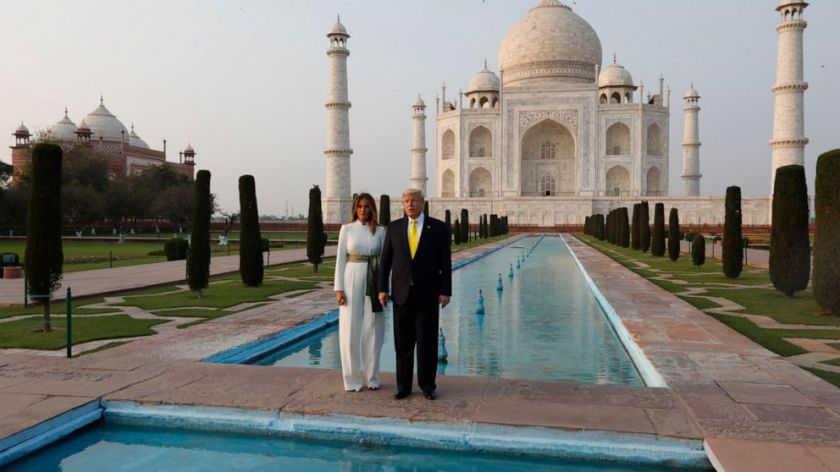 “They named it after my hotel in Atlantic City, you know – the Trump Taj Mahal.”

He then pulled up these images on his phone to compare: 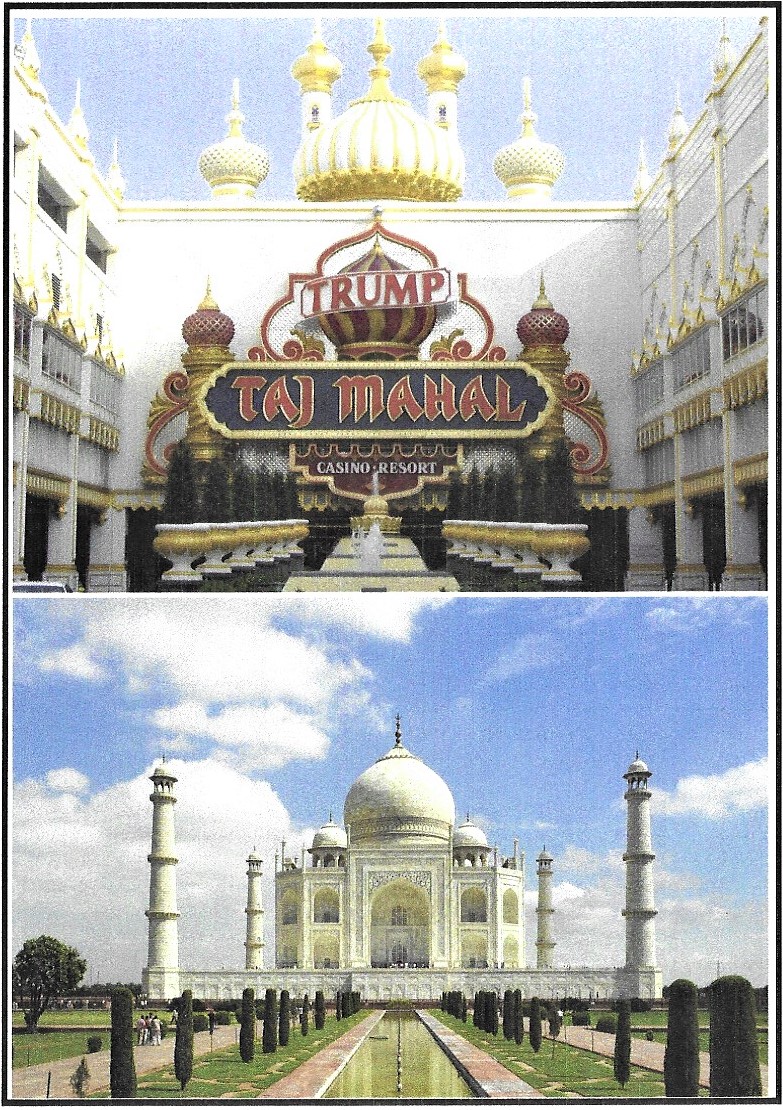 And said, “See?  India made their version white, just like mine, and those pointy things?  Exactly the same.  Their building looks almost as good as mine – almost.  They don’t have the neon, that would add a lot.”

Trump went on to say, “My Trump Taj Mahal is the greatest – not just casino, but greatest building ever built.  Yeah, you can talk about the pyramids and that stuff, but Trump Taj 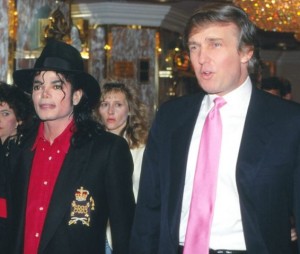 Mahal – hey, when we opened it, I called it ‘the eighth wonder of the world,’ and everybody agreed.

“So I don’t mind that the nice people of India – and they’re great, these Indians are great, not like those Indian troublemakers we have at home – if the Indians here want to copy my Trump Taj Mahal and steal the name, hey, I won’t even charge them for it.”

Trump added, “I might buy it from them, though.  They tell me they get millions of visitors every year, so they’ve already got the foot traffic, I’d add some neon, restaurants, McDonald’s, badda-boom, badda-bing, you got Trump Taj Mahal Casino India.

“And I promise you, Michael Jackson will come to the opening.”