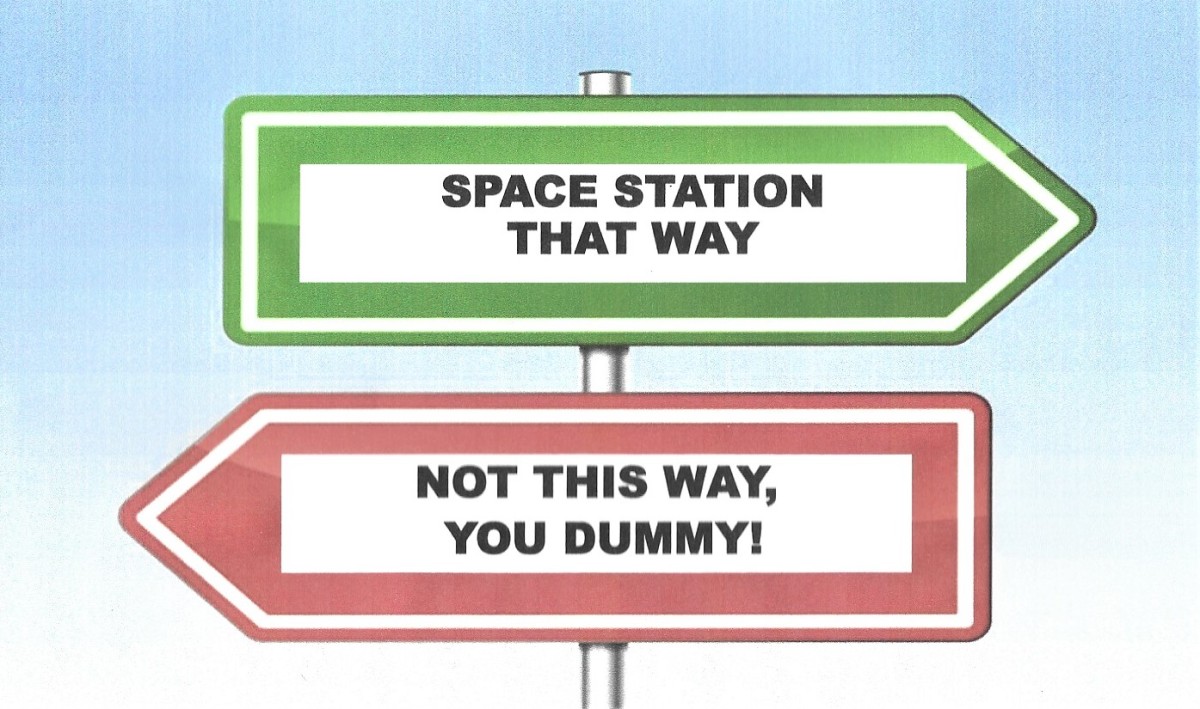 In mid-December 2019 there was a lot going on in the news, like this: 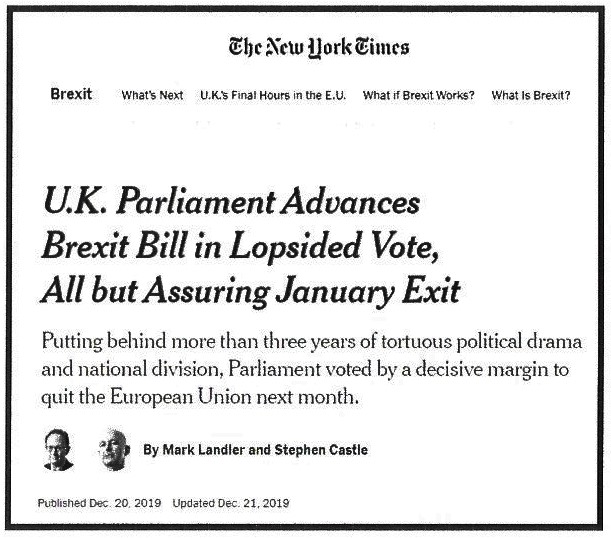 And, oh yeah – the House voted to impeach what’s-his-name.

There was that, too.

So it’s no wonder that I – and perhaps you – missed this mid-December story:

It appears that Boeing – yes, the folks that brought us the 737 Max airplanes that have been grounded for…let’s see…coming up on a year now, isn’t it?

Even though last October, Boeing’s CEO said this:

Clearly, the Boeing higher-ups are rocket scientists, and I mean that literally, since they decided, “Hey, we built the 737 Max – let build rocket ships, too!”

So they built this thing called “Starliner,” 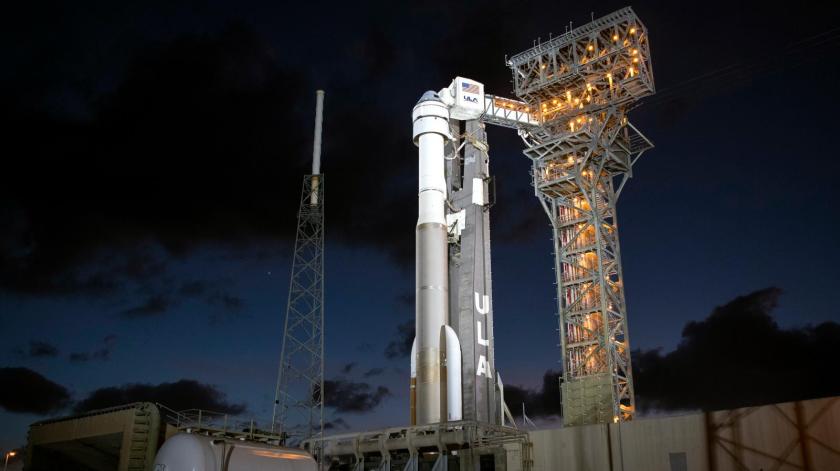 With the goal of taking astronauts to the International Space Station.

But…after lifting off on its first test flight December 18, Starliner ended up in the wrong orbit:

There were no astronauts on board this test flight, so instead I’ll imagine the conversation by whoever was in charge at Mission Control Center:

Rocket Scientist #1:  Wait a minute – isn’t the Space Station in the other direction?

Rocket Scientist #2:  Make it turn right!  No, your OTHER right, you dummy!

I don’t know what orbit Starliner ended up in, but somebody hit the brakes and Starliner made what one article called “a hastier-than-planned return to Earth.”

What brought this background information to my attention was this recent update:

According to the article,

“A software error left the Starliner capsule in the wrong orbit in December and precluded a docking with the International Space Station.  Another software flaw could have ended up destroying the capsule, if not fixed right before reentry.

“A Boeing vice president, John Mulholland, said both mistakes would have been caught if complete, end-to-end testing had been conducted in advance and actual flight equipment used instead of substitutes.”

So when testing a space capsule that was intended to carry humans to the Space Station, Boeing skipped thorough testing?

And used substitute instead of actual flight equipment?

Substitutes like…an old blender they had sitting around?  An out-of-date throwaway camera?  A computer from the 1981 space shuttle?

I wondered, was Boeing trying to cut corners?

Not so, according to the article,

“Mulholland stressed that the situation had nothing to do with saving money.”

Wow!  Finally, someone at Boeing is telling the truth!

After all, it’s not their money Boeing is spending.

And take a guess how much the government – meaning we taxpayers – have thus far spent on the Starliner debacle:

Taxpayers have given $5 billion to Boeing to develop Starliner.

Clearly, “saving money” is not on Boeing’s priority list.

But the real bummer was that Starliner – this was back in December – carried taxpayer-paid-for “Christmas treats and presents for the six space station residents.”

Those treats and presents never arrived.

And neither did this: 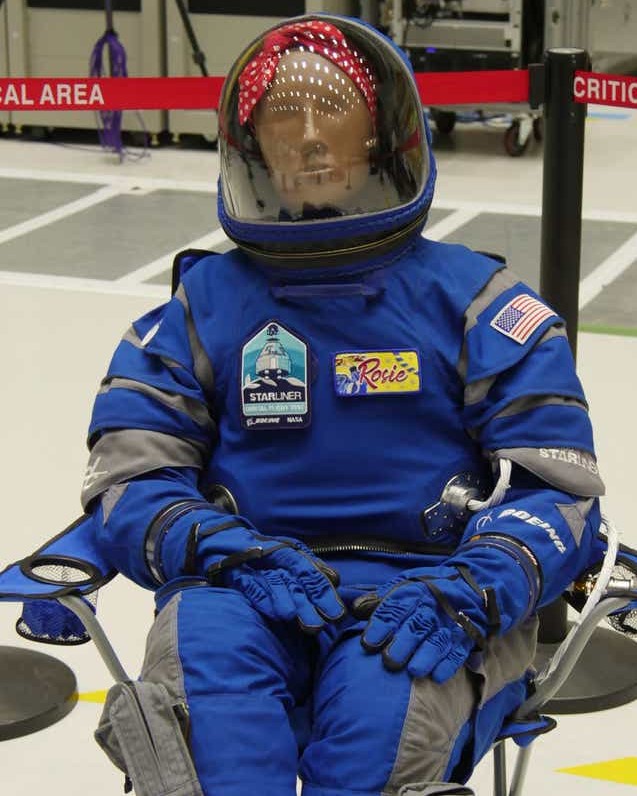 In this photo provided by Boeing, the space test dummy that would be aboard the Starliner was “named after the iconic WWII character, Rosie the Riveter, and is headed to space decked out in her famous red bandana and a Boeing blue space suit.”

Boeing got the red bandana right, but not the Starliner.

I’d say Rose the Rocketeer isn’t the only dummy at Boeing.