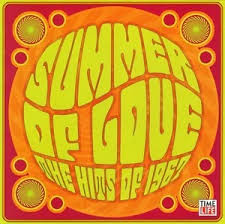 It became fairly popular among rock ‘n’ rollers, and actually rose to the height of anthem among a certain segment of popular culture.

It was 1967, the song was “White Rabbit,” and it’s all about drugs – ingesting them and tripping out on them, with lyrics that made no sense until you were, indeed, ingesting and tripping.

Here are the lyrics:

And if you go chasing rabbits, and you know you’re going to fall
Tell ‘em a hookah-smoking caterpillar has given you the call.

And call Alice, when she was just small.

When the men on the chessboard get up and tell you where to go
And you’ve just had some kind of mushroom, and your mind is moving low.

When logic and proportion have fallen sloppy dead
And the white knight is talking backwards
And the red queen’s off with her head
Remember what the dormouse said:
Feed your head, feed your head.

No sense at all.

A cruise ship line – for reasons that also make no sense at all – has incorporated these 50+-year-old lyrics and the music into their commercials.

Well, it makes no sense to me, so I took to the Internet and found plenty of explanations from back when the commercials came out, on websites including AdWeek, the bible of the advertising industry:

And Travel Weekly, which bills itself as “The Travel Industry’s Trusted Voice”:

From JeffersonAirplane.com, or “JA,” Jefferson Airplane being the band that recorded “White Rabbit” in 1967.

The articles state that the commercials are for Celebrity Cruises and their newest ship, Celebrity Edge: 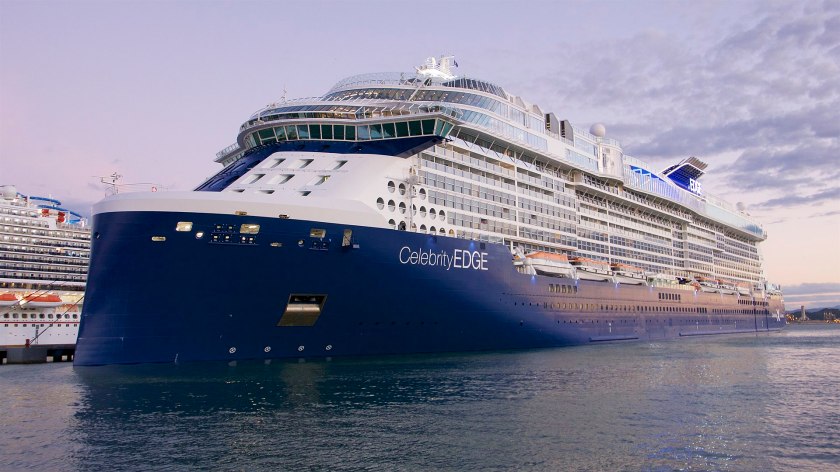 Which, according to the Celebrity Cruises website is “A ship designed to leave the future behind.”

Which also makes no sense at all.

So, let’s hear from the experts, as quoted in Travel Weekly:

“The ad ‘follows a female protagonist on a voyage of discovery through a dream-like wonderland of world-class cuisine, cocktails, Eden-istic experiences and alluring accommodations, all on the brand’s newest ship, Celebrity Edge.

‘…bringing the experience of cruising with Celebrity to life in a dramatic, beautiful way.  We wanted to show how unexpected moments, impeccable service and stunning design create a trip that is truly wonderful, and provides our guests with a break from reality, even just for an instant.’”

And this, from the ad agency that did the airplane-cruise ship mix:

“We want viewers to see Celebrity the way we see Celebrity, as a modern and progressive brand with an incredible and unique product.  We hope to convey the same feelings of wonder and intrigue you get from being on a Celebrity cruise, in a fresh way.”

“Wonder and intrigue.”  I see.

Perhaps only a hookah-smoking caterpillar could: 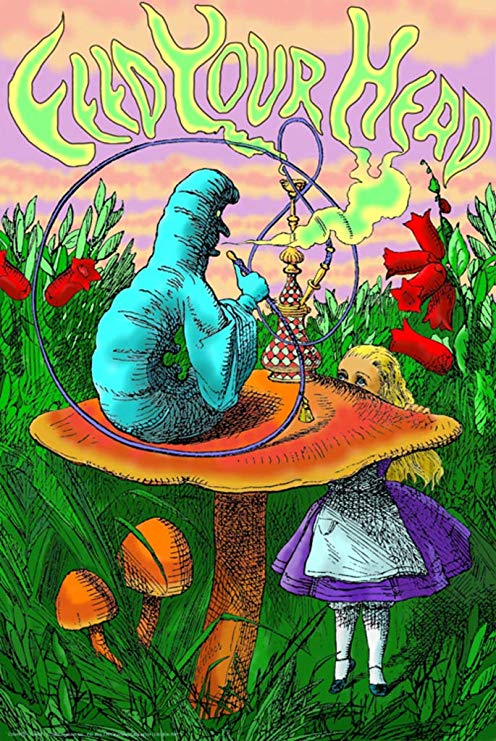