Honest!  Not one word about coronavirus below!

“Belgravia” – The Book, Not The Made-For-TV Movie 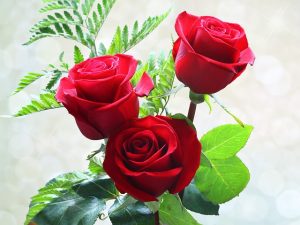 If you know the name Julian Fellowes, it’s probably because you’ve been hearing it – a lot – for the past 10 years.

Fellowes was the creator and co-writer of Downton Abbey, a television phenomenon that began airing in the UK in 2010 and the U.S. in 2011.  It ran for six seasons with 52 episodes, and was so popular it was crowned with a Downton Abbey feature film in 2019.

Rumors of a sequel abound. 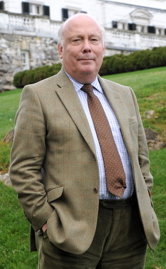 Fellowes was a prolific writer before Downton Abbey and since then as well, including his 2016 novel Belgravia.  Not content to simply have written that, he then wrote a six-episode made-for-TV version of the book that aired in the UK earlier this year, and was introduced to U.S. audiences in April.

Belgravia isn’t the high-profile, multi-year phenom that Downton was, but I’m looking forward to seeing all the characters and costumes and twists and turns it when it becomes available on DVD.  Though set in a different time period than Downton, the two stories have much in common:  English aristocracy, their “downstairs” counterparts, and the customs, morals – and snobbery – of both.

Belgravia (the book) opens one night in June 1815 in Brussels, just before the famous Battle of Waterloo and Napoleon’s final defeat.  That takes a mere 30 pages, then we then skip ahead to 1841 and the ramifications of events that transpired back in 1815.

Fellowes is a master at depicting English class-consciousness in a way I think is like watching two cars crash – it’s dreadful, yet you can’t look away.  Calling on a countess 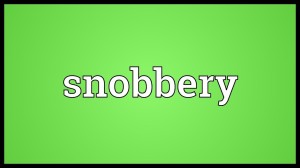 without an invitation?  Unheard of!  A single woman walking in the park without her maid?  Horrors!  The daughter of an earl wanting to marry in man in trade?  Absolutely not!

Mix in a load of secrets and scandals, some truly nefarious and not-so-nefarious characters, gambling problems, drinking problems and the de rigueur of changing your outfits (including jewelry) five times a day, and no wonder the aristocracy needed a few months to rest.

At their country mansions, of course.

Several Amazon reviewers described Belgravia as a “soap opera” and that’s accurate enough, based on the plot description from the book jacket: 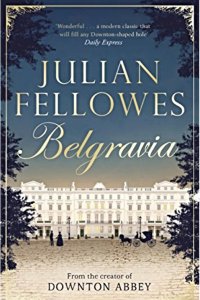 “…in this new world, where the aristocracy rub shoulders with the emerging nouveau riche, there are those who would prefer the secrets of the past to remain buried…”

Soap opera?  Bring it on!

Fellowes weaved his large cast of characters into a plot that kept me guessing – will the Trenchard’s reputation be ruined beyond redemption?  Will Charles ever find out who he actually is?  How long can this cover-up stay…covered up?

I enjoyed reading Belgravia, snobbery, secrets and all.  And I have no doubt that Fellowes did a masterful job of bringing his characters to television.  Let’s meet some of them, shall we? 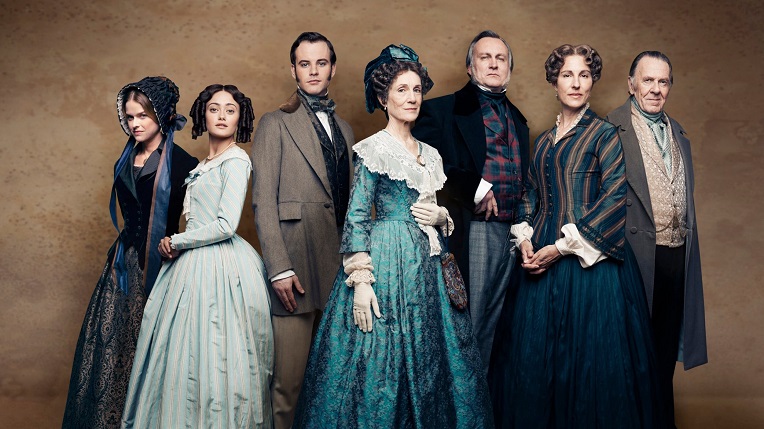 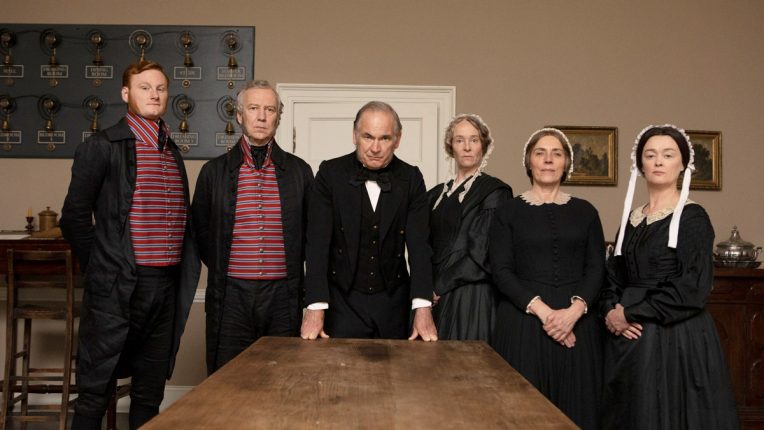 And a cast of thousands… 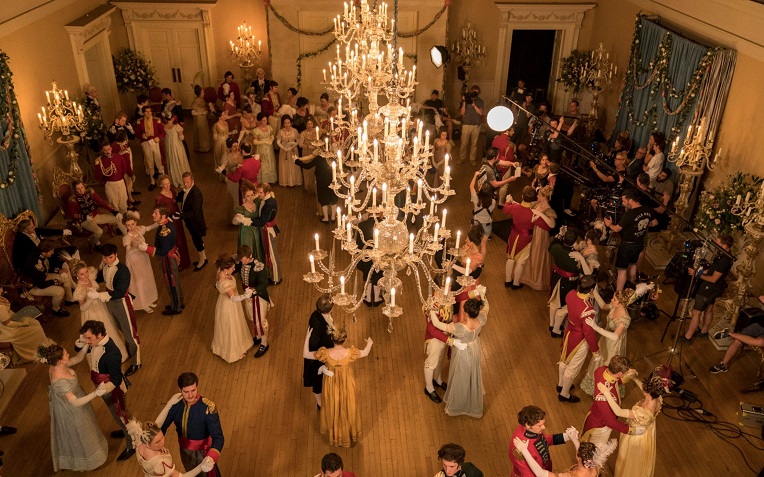