I’ll say it up front:

I don’t understand the appeal of hunting and killing wild animals.

I’m not talking about subsistence hunters – those who feed their families and themselves with what they kill.

I’m talking about those who kill wild animals for the sport of it.  The ones who dress up in camouflage, and deploy high-tech tracking devices, and shoot with high-tech bows and arrows that could bring down a cruise ship, or deploy high-tech, high-powered guns that could do this to the Golden Gate Bridge: 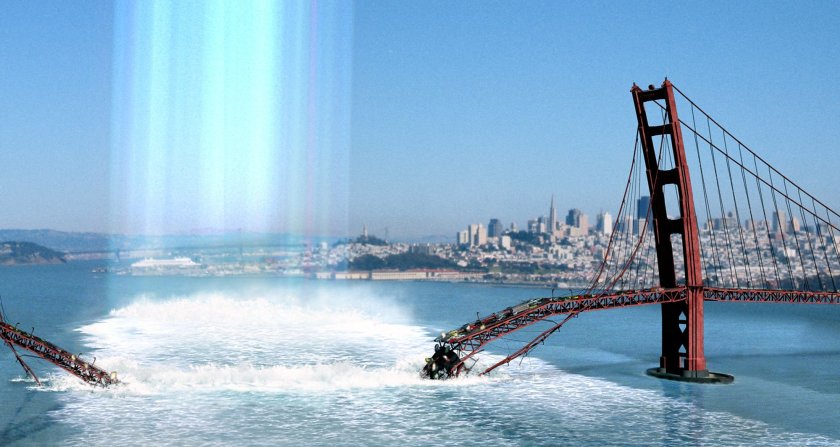 Then, of course, come the endless ego-feeding photo ops of the hunter(s) posing with the dead animal:

I don’t understand it, but I accept that some people do it and love it, and big game hunting isn’t going away, and that’s the way it is.

What I don’t accept is my tax dollars paying for someone to do this.

But apparently that’s exactly what happened last August, according to this and many other sources:

In August 2019 Donald Trump Jr. – or as I call him, Dumb Ass Don – took an eight-day trip to Mongolia for a private meeting with Mongolian President Khaltmaagiin Battulga.

Which seems a bit redundant, since Battulga had been in the U.S. less than a month earlier, meeting with Trump Jr.’s daddy:

What could Trump Jr. possibly have needed to talk to Battulga about so soon afterwards?  What movie Battulga watched on the flight home to Mongolia?  Are Mongolia’s pot stickers as good as P.F. Chang’s Mongolian Pot Stickers?

Or maybe – by the way – could Trump Jr. get a retroactive hunting permit for that rare and near-endangered Mongolian Argali sheep he’d already killed a few days earlier?

Regarding the Argali, the post-killing permit granting did indeed happen after Trump Jr. killed it, according to the Vanity Fair article, which quoted this December 2019 article from ProPublica: 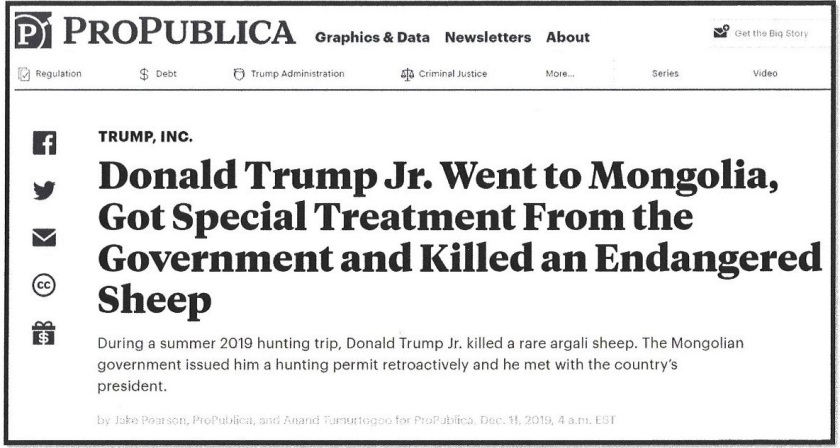 “The Mongolian government granted Trump Jr. a coveted and rare permit to slay the animal retroactively on September 2, after he’d left the region following his trip.  It’s unusual for permits to be issued after a hunter’s stay.  It was one of only three permits to be issued in that hunting region, local records show.”

So Trump Jr. comes back to the U.S., possibly bringing along Argali sheep body parts, but that would be illegal, so of course that didn’t happen.

Even though those Argali horns – which can grow up to six feet long:

Would make a nice place to hang his hat, so to speak.

Anyway, Trump Jr. comes home and in 2020, and an inconvenient thing happened:

CREW – Citizens for Responsibility and Ethics in Washington – started poking around and asking what Trump Jr.’s trip had cost the taxpayers.

But those darn CREW people kept poking around, and in early June we learned guess what?

“According to documents obtained by CREW through a Freedom of Information Act request, the Secret Service spent a total of $76,859.36 on Trump Jr.’s Mongolian vacation.”

And kill one of these: 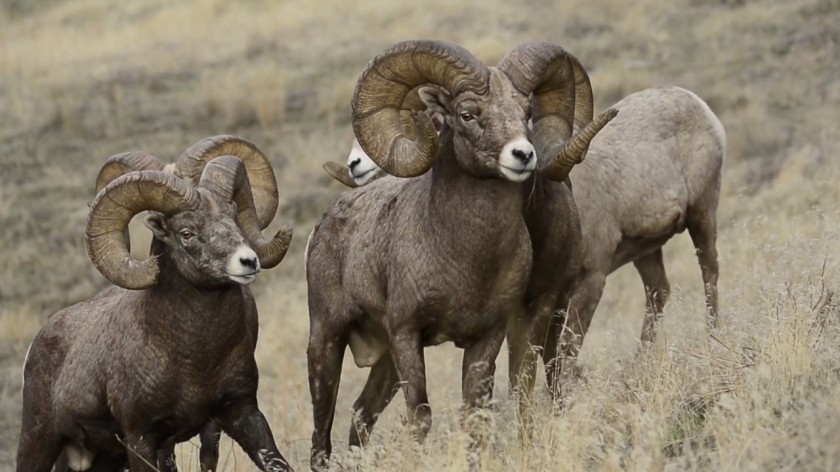 And maybe install these on his wall at home:

But I have a suggestion that could save at least some of our tax dollars because – here’s that “serendipitous confluence” from this post’s title – also occurred in early June:

The National Park Service published this:

And changed the rules about hunting in Alaska.

And according to the Times article, starting in July, instead of flying all the way to Mongolia, Dumb Ass Don can just buzz up to Alaska and do the following:

Trump Jr. could fly from his home in New York to Anchorage, head out into the wild, kill a bunch of animals, pose for a bunch of Instagram opportunities, and collect a bunch of animal body parts for mounting on his wall…

And be home for dinner the next evening!

And this will save taxpayer dollars because Trump Jr. won’t have to spend all that time traveling, since Mongolia is almost twice as far from New York as Alaska:

And he won’t need to spend as much time being guarded by the Secret Service:

And he won’t need to spend so many of our…

Trump Jr. can just stay stateside, and when he’s not actually hunting, he can dress like he’s about to go hunting, and appear at parties with his girlfriend dressed like this: