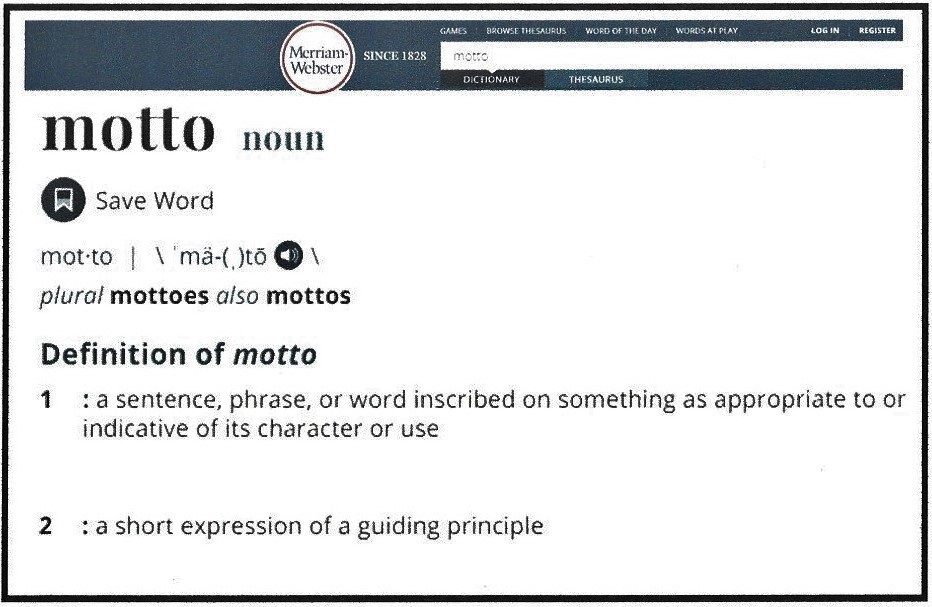 Harry Truman was President from April 1945 to January 1953.  Throughout his time in office, he had a sign on his desk that read, “The Buck Stops Here”: 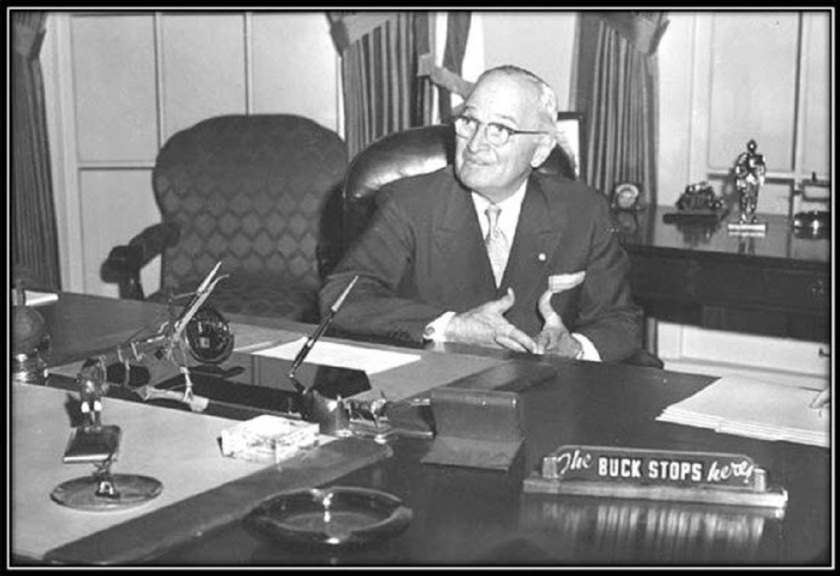 In his farewell address to the American people given in January 1953, President Truman referred to this concept very specifically in asserting that, “The President – whoever he is – has to decide.  He can’t pass the buck to anybody.  No one else can do the deciding for him.  That’s his job.”

That was the motto Truman lived by.

Donald Trump has occupied the White House since January 2016.  He, too, has a sign on his desk, presented to him by one of his toadies an admirer: 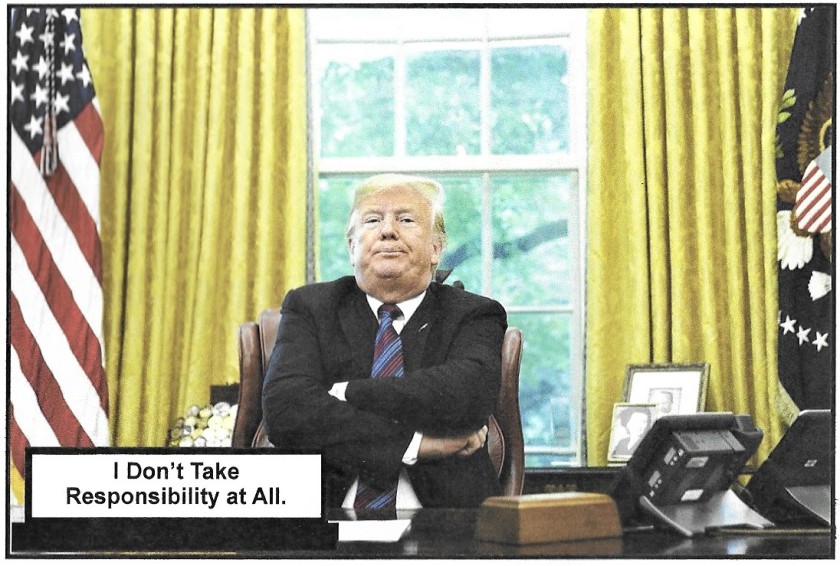 In March 2020, in response to a reporter’s question about whether he takes responsibility for the lag in making coronavirus test kits available, Trump replied, “I don’t take responsibility at all.”

That is the motto Trump lives by.