When:  A day in the not-too-distant future

Toady #1:  Mr. President, we have just one pressing matter to discuss this morning, sir.

Trump:  Speaking of pressing, did I impress everybody with my bean picture, or what?  And see those thumbs up?  That’ll get the damn Hispanic vote!

Toady #3:  Sir, about this pressing matter…

Trump:  I didn’t answer one – not one – question from any of those fake news people.  Not one!  When that what’s-her-name reporter asked me about the Kung Flu death toll, and I said, “That’s a nasty question!”  I showed those rotten, lying – 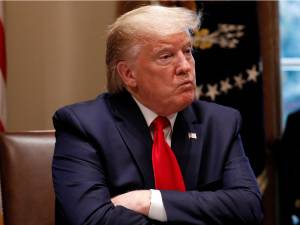 Toady #3:  Mr. President, sir, this is a matter of some urgency.  Congress needs to approve the funding while you’re still in office.  Ah…that is to say…

Toady #1:  Sir, what he meant to say, sir, was that now, when your popularity is the highest ever since you’ve been in office.  Sir.

Trump:  Oh.  Damn right!  The only other president that even sorta comes close to my popularity is Abraham Lincoln.  He was a Republican, you know?  People say to me all the time, “I didn’t know Lincoln was a Republican.”  And I tell ‘em –

Toady #2:  Mr. President, our focus today is on your Presidential Library, sir. 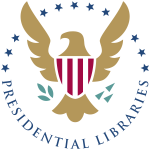 Toady #1:  A library, sir, is generally defined as a building containing collections of books, important papers and other materials for people to read, borrow, or refer to.

Trump:  So?  I don’t waste my time reading, what’s that got to do with me? 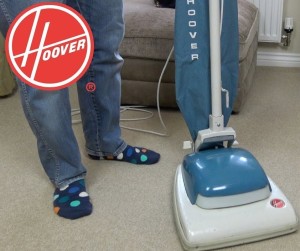 Trump:  Hoover, yeah, the vacuum cleaner guy.  He made a lot of money on those things.

Trump:  The vacuum guy became president?  He musta had the cleanest White House ever! 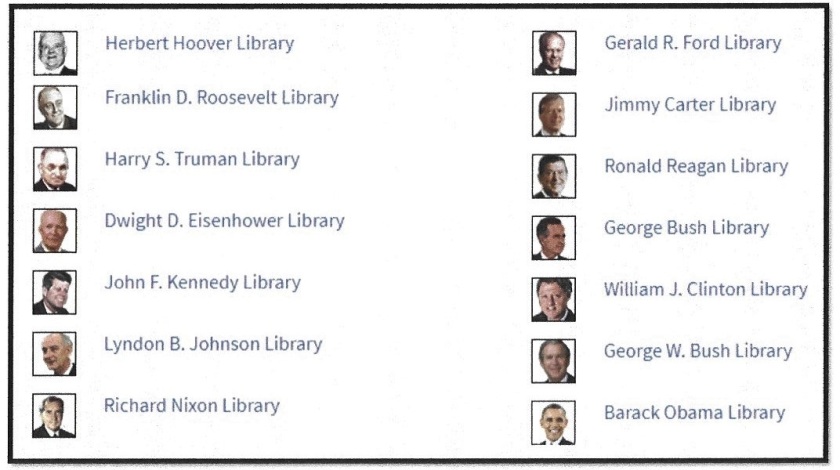 Trump:  Obama’s on that list?  I don’t wanna be on no stinkin’ list that Obama’s on!  He wasn’t even born in this country! 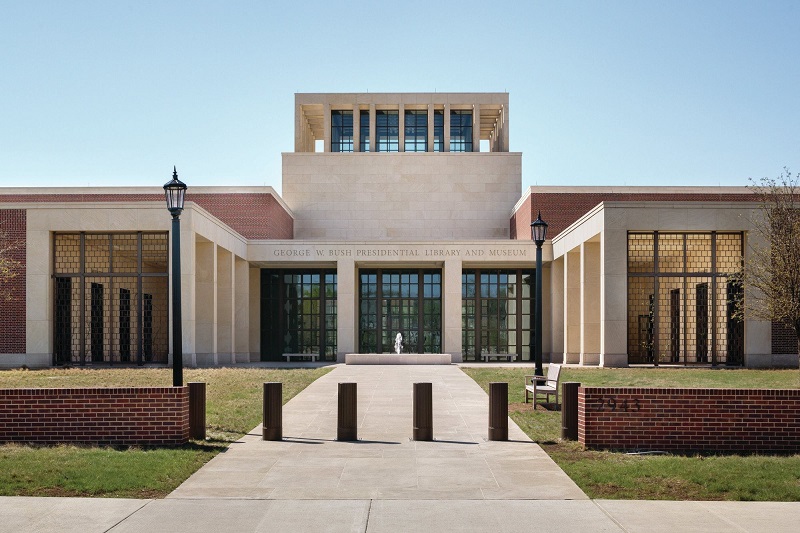 Trump:  Bush?  Lotta good “bush” jokes back then.  Ya know what I mean?  Told a few myself!  Did you hear the one about – 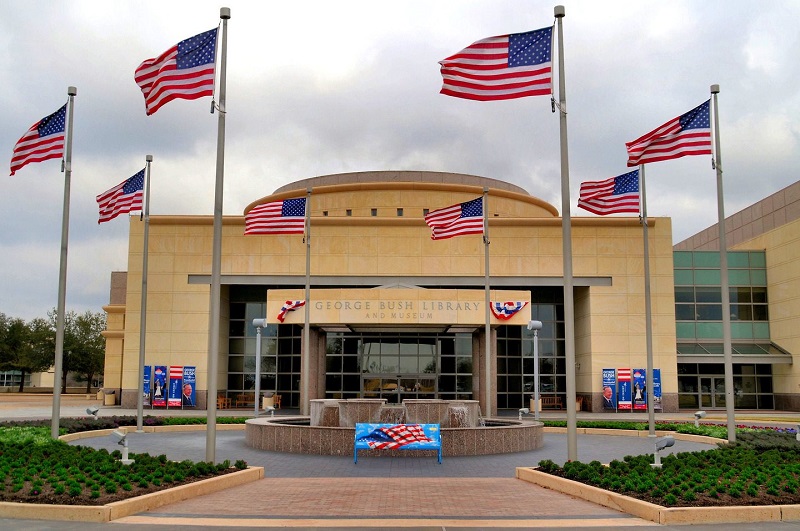 Trump:  Clinton!  He’s a Democrat!  I don’t wanna be on no stinking list with those Do-Nothing Democrats!

Toady #3:  There are Presidential Libraries for both Republicans and Democrats, sir.

Toady #2:  On the contrary, sir, Presidential Libraries are very popular – hundreds of thousands of people visit them.  Look at the attendance at Bush’s library… 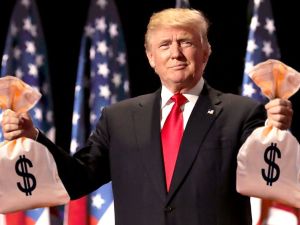 Trump:  Just think of all the money they’re making!  Mine will be the most popular watch-a-callit of all of them, and I’ll make some serious money!

Toady #2:  Actually, sir, the money raised goes into supporting the libraries and –

Trump:  I gotta have me one of those.  What’s it called again?

Trump:  Yeah.  Yeah, I like it!  The Donald J. Trump Presidential Library.  I can see it now! 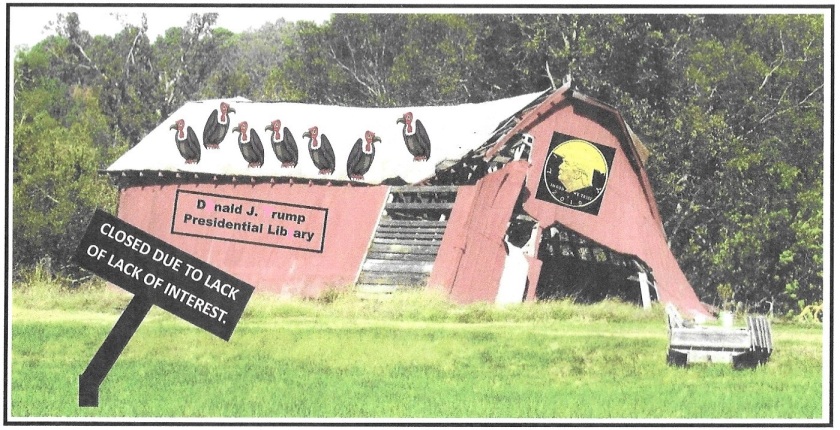