There are plenty of pandemic-related things to worry about, but here’s one that’s causing me no concern:

Where to get my glam.

A recent TV commercial assured me that I could get my glam at the La Jolla Cosmetic Surgery Centre (LJCSC), about 20 minutes north of San Diego:

Let’s start with that word “Centre.”

Centre is how they spell center in France.  Most Americans won’t admit it, but we have a notion that the way European countries do and say and spell things is superior to ours, and that using Centre rather than Center gives a name more panache.

More je ne sais quoi, if you get my drift.

More pretentious, if you get my drift.

Emphasis on that second syllable hoi´ as in hoi polloi, which means “masses of common people,” which couldn’t be further from the demographics of La Jolla.

The population of around 40,000 lives in homes averaging a cool $1.8 million, though there are plenty of higher-end places like this one: 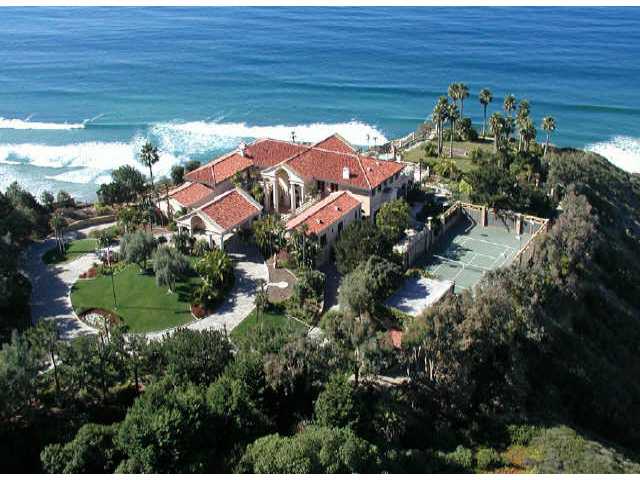 This is La Jolla Farms, which sold for $23.5 million awhile back, and if you see any cows or pigs on the Farms’ “five+ oceanfront acres,” would you let me know?

The town’s official website refers to it as “La Jolla by the Sea,” and based on this aerial shot, I’d say that’s accurate: 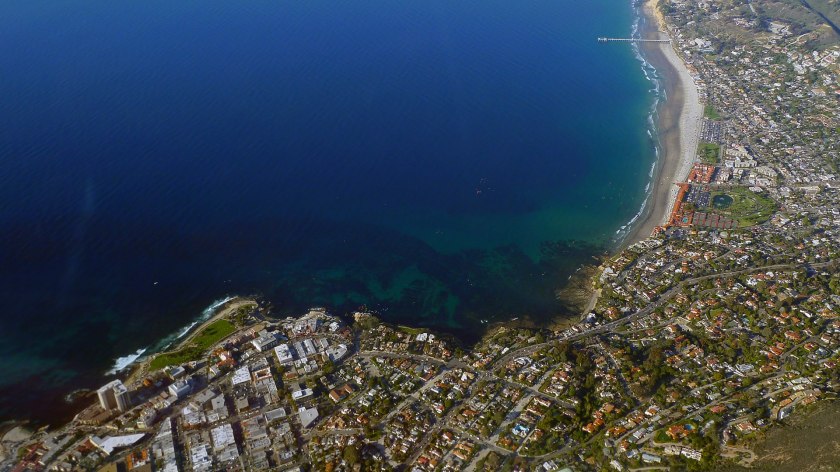 Which demonstrates my stupidité, referring to it earlier simply as “La Jolla.”

As for jolla, the residents like to tell you that it’s Spanish for “jewel,” but it isn’t.

According to the experts, jolla means “holes or caves,” which La Jolla has along its coast.

But who’d want to live in a town called “The Hole by the Sea”? 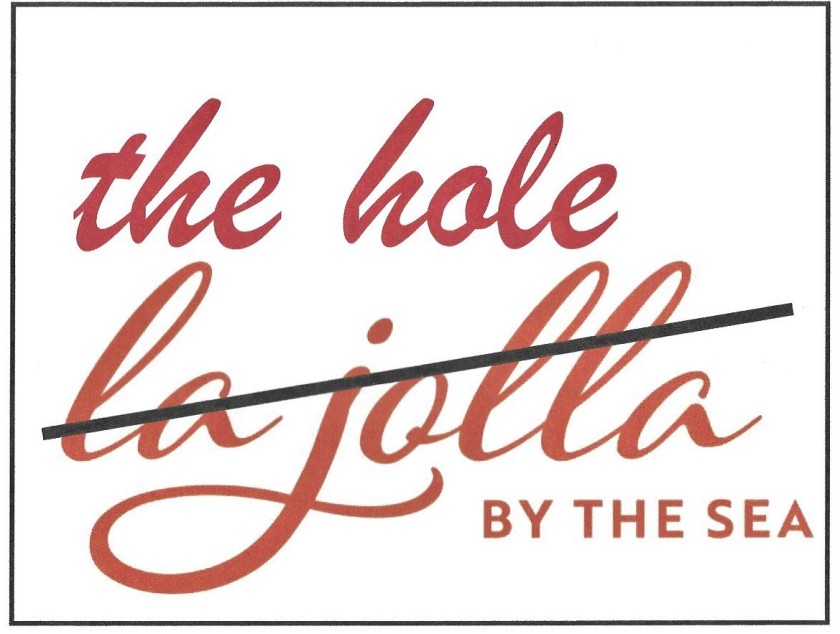 All this sounding totally pretentious, which leads us back to La Jolla Cosmetic Surgery Centre.

Where, we’re assured, we can research glam in their GLAMipedia:

But as Fitzgerald said, “The rich are different” from us hoi polloi, and the rich mostly aren’t concerned about being evicted or putting food on the table.

So LJCSC is running an ad campaign to let the rich know that, when they got to get their glam, here’s the place to get it.

La Jolla Cosmetic Surgery Center decided there was a pandemic-proof market for their services, so I decided to delve a bit deeper.

Not to use their services, mind you, but to mock them.

I started with something I’d never seen before:  A “Breast” drop-down menu:

Wow, look at all those options!

And wow again!  Look at all the options on the “Body” drop-down menu:

Just when you’d almost given up on EVER getting a Brazilian Butt Lift!

And “Face and Skin” – talk about a full overhaul:

Who knew there were so many ways to get our glam?

As I continued exploring I realized I was reaching the point of over-glam, though I couldn’t leave the LJCSC website without checking out the prices.  Let’s see…how about plastic surgery:

These, of course, are “Costs* of San Diego Plastic Surgeries” – that asterisk after Costs* leading us to the advisory that our cost at LJCSC “requires a personal consultation.”

But no worries about price because LJCSC has… 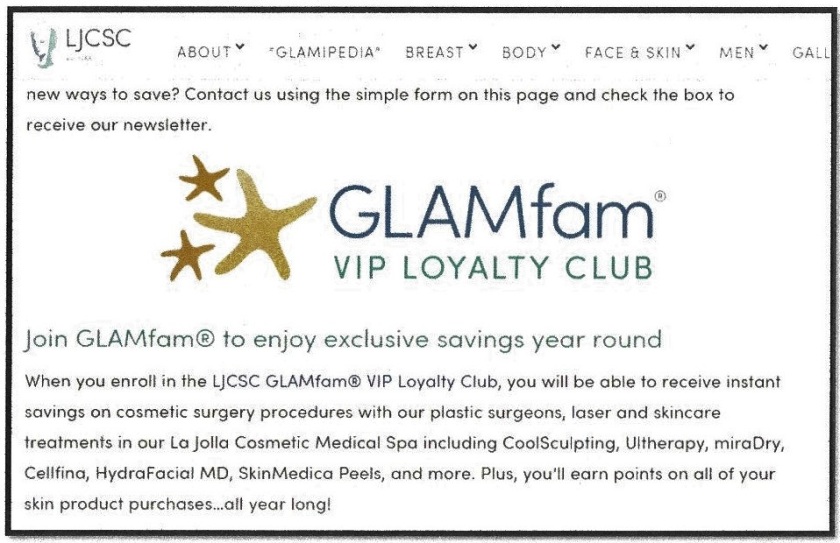 The GLAMfam VIP Loyalty Club!  So you can save, save, save when you have “Breast Augmentation,” change your mind, and have that pesky stuff taken out via “Breast Implant Removal”!

You can get your face lifted, your chin enlarged, and your earlobes reduced!

Unless they were actually talking about GLAM…as in…