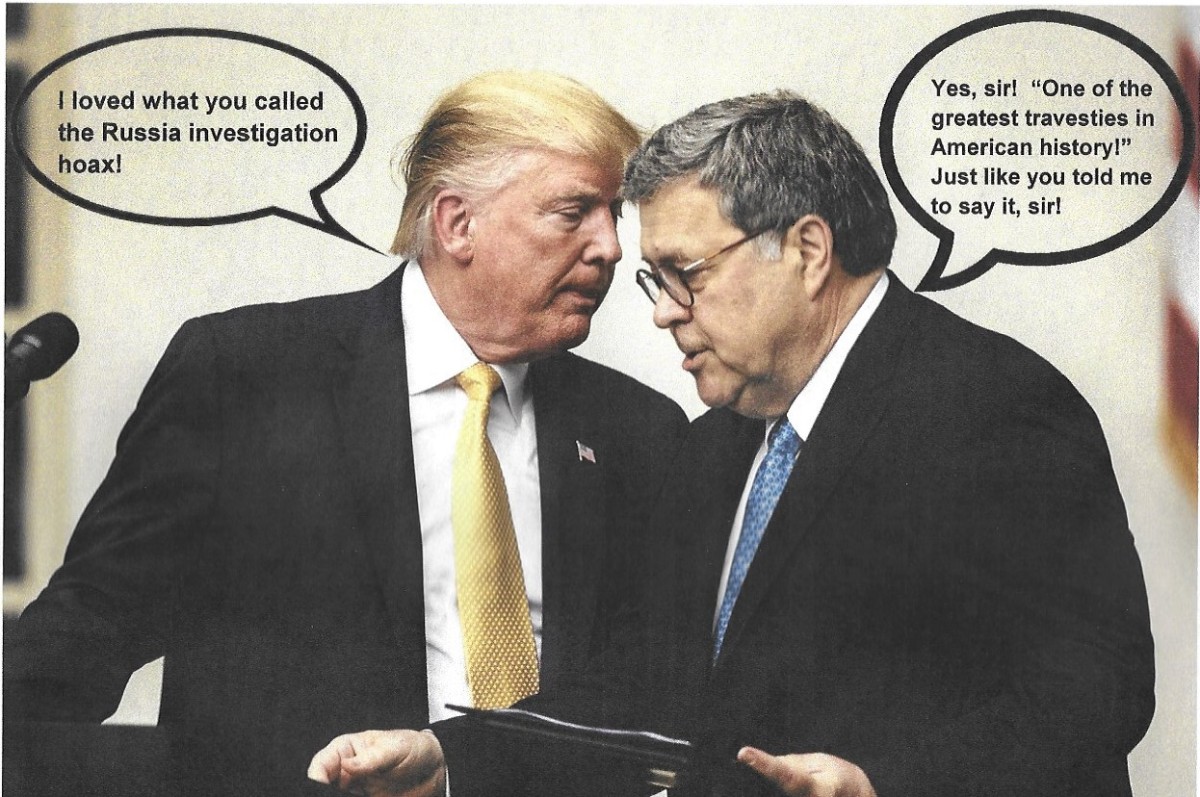 To suggest that Trump is losing his mind would be to imply that he has a mind to lose, and as we know all too well… 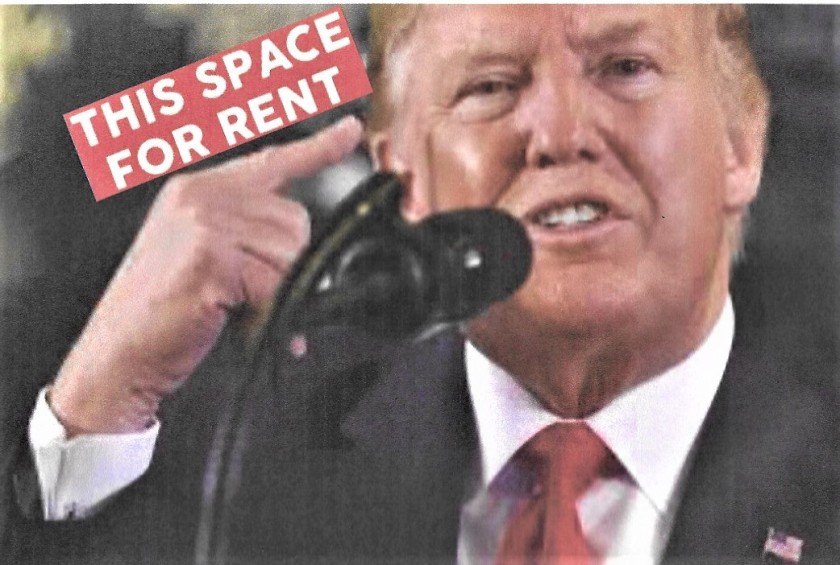 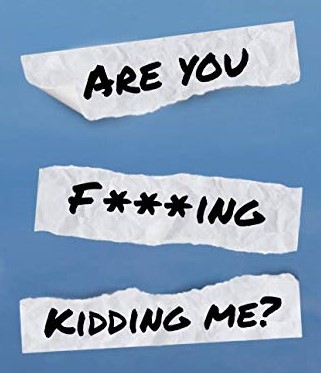 Even from Trump’s Republican toadies:

Except for this toady: 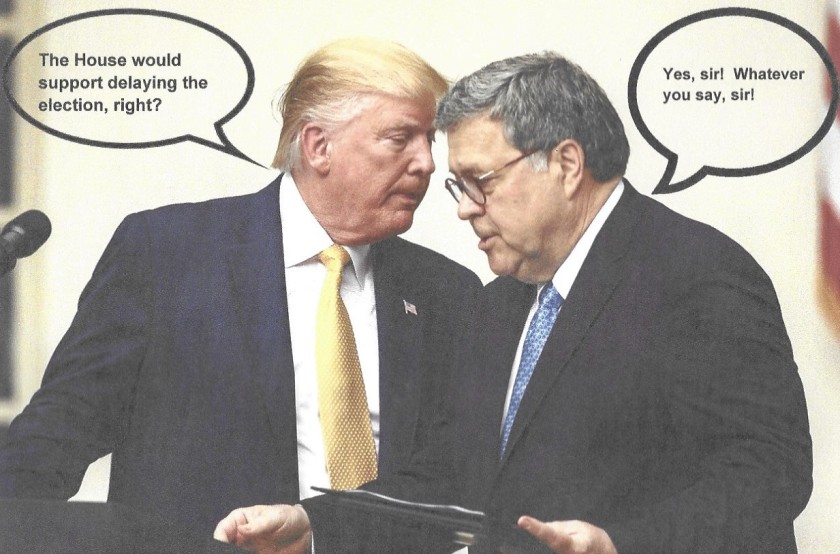 William Barr, our Attorney General, who, earlier in the week, when asked about that very topic of delaying the election at a House Judiciary Committee hearing, said:

“I’ve never been asked the question before, I’ve never looked into it.”

Which translates into the obvious:

That the Attorney General, who is often referred to as our country’s “chief law enforcement officer…”

Specifically, the 1845 federal law that fixed the date of the election as the Tuesday after the first Monday in November: 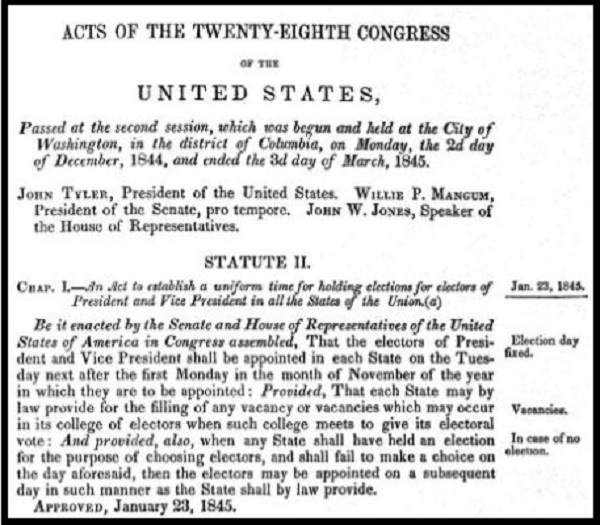 It would take a change in federal law to move that date.  That would mean legislation enacted by Congress, signed by the president and subject to challenge in the courts.

Trump’s above tweet is far from the first time he’s sought to undermine mail-in voting, often with unsubstantiated claims.  He’s attacked mail voting nearly 70 times since late March in interviews, remarks and tweets, including at least 17 times in July, according to a tally by The Washington Post.

With Barr supporting him, every step of the way: 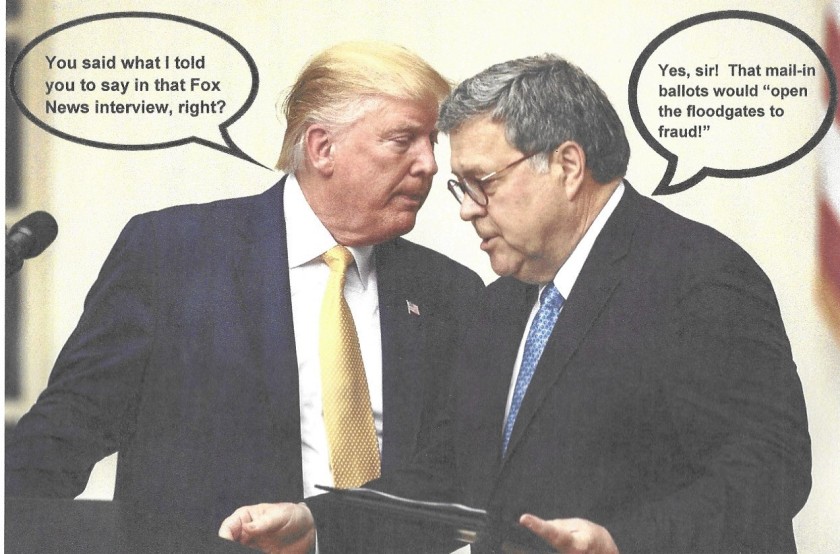 Here are a couple of quotes where Trump claims that Democrats are using the pandemic to support mail-in ballots:

“Because of MAIL-IN BALLOTS, 2020 will be the most RIGGED Election in our nations history – unless this stupidity is ended. We voted during World War One & World War Two with no problem, but now they are using Covid in order to cheat by using Mail-Ins!”

“The Democrats are also trying to rig the election by sending out tens of millions of mail-in ballots, using the China virus as the excuse for allowing people not to go to the polls.” 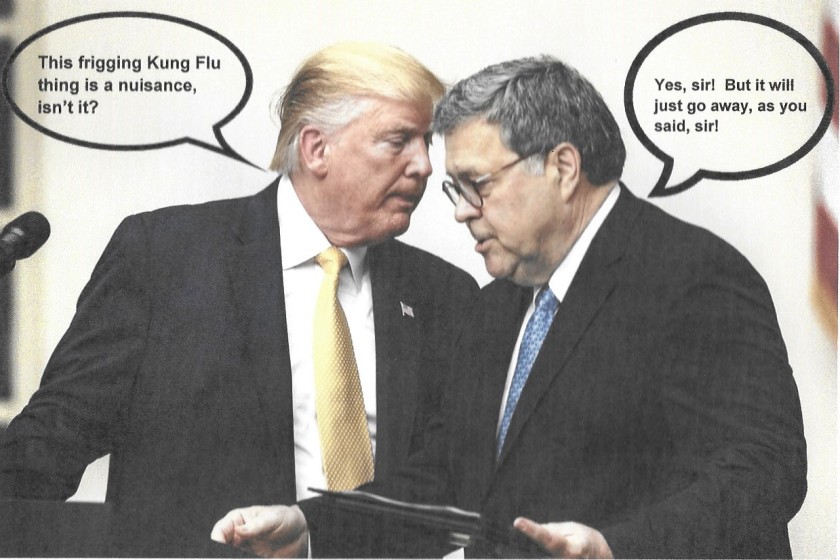 The Trump/Barr tragedy will continue for awhile yet, up to and including Trump losing the election. 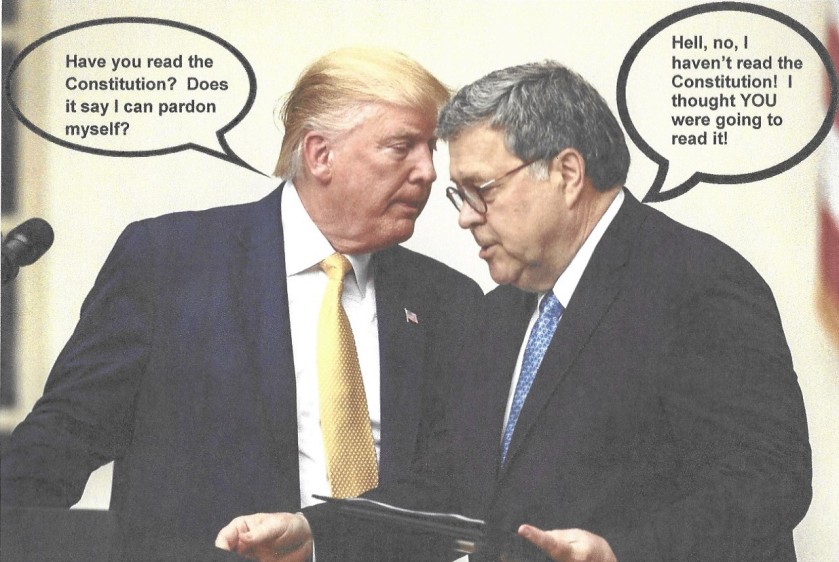