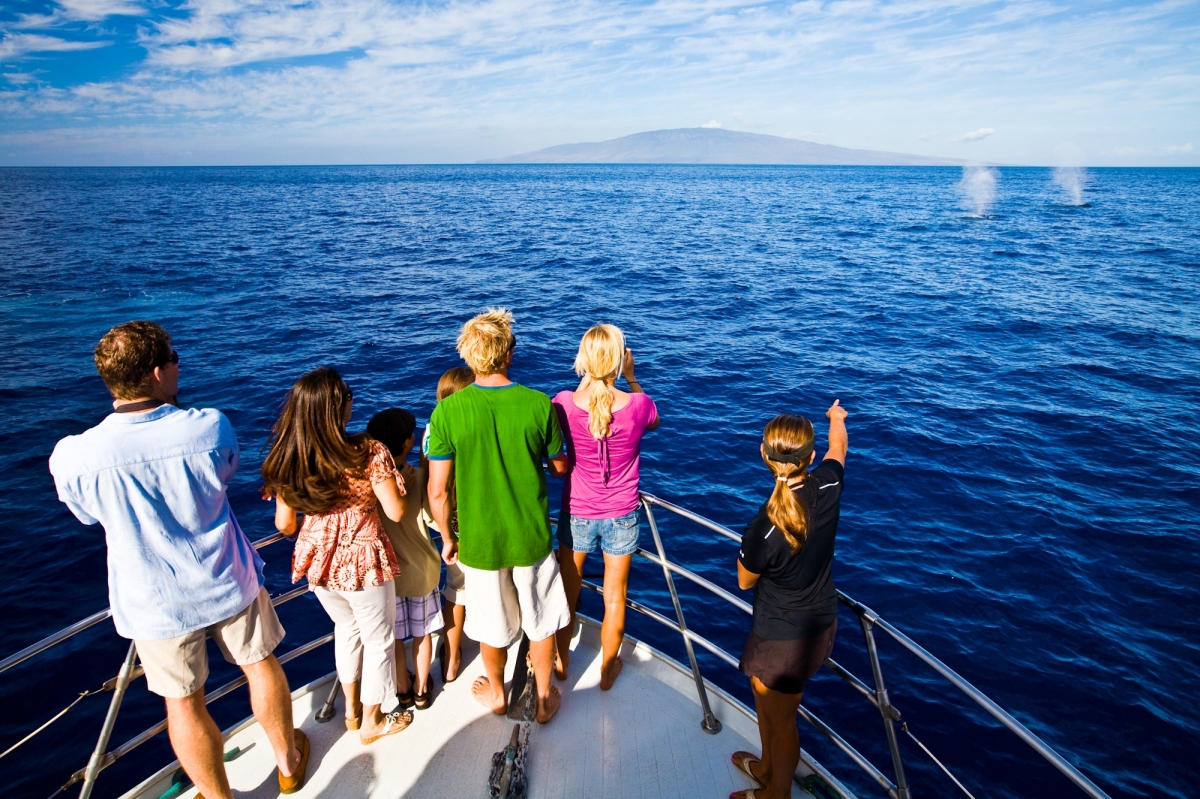 Have you ever been whale watching?

Some people go whale watching and see this:

I’ve been whale watching five times, and saw this:

So I can only imagine the thrill of seeing whales, up close and personal, in their natural habitat, doing their natural whale thing.

This is a humpback whale, and this behavior is called “breaching.”

Now imagine a seeing a humpback whale breaching, but he looks like this:

This extraordinary creature is Migaloo, and unlike the fictional Moby Dick, this great white whale is the real deal.

And he is great-looking, isn’t he?

Scientists determined that Migaloo is a “he” from skin samples taken in 2004.  They estimate Migaloo was born in 1986, and he was first sighted in 1991, passing through Byron Bay, off the east coast of Australia:

Aussies are crazy for Migaloo.  There’s a website for reporting sightings, with a nifty logo:

There are books and a CD:

When Migaloo is in the neighborhood – that is, off the Australian east coast on his annual migration from Antarctica to Queensland, as he was last June…

Why, you may be wondering, would a male humpback whale – picture an animal longer than a school bus and weighing up to 40 tons…

Want to haul his big self from Antarctica to northern Australia?

Migaloo is looking for love in all the right places.

Each January, around 60,000 humpback whales leave the frigid, food-rich waters of Antarctica and begin the world’s longest mammal migration, a 5,000 kilometre (3,000+ mile), three-month journey to the warm waters of northern Australia where they mate, calve and nurture their newborns:

And Migaloo may, on his journeys, have fathered at least one offspring:

The photo caption identifies the whales as “MJ (Migaloo Junior) and his mother, shortly after birth.”

MJ was first spotted in 2011.  Scientists say it’s likely Migaloo’s, but he has neither confirmed nor denied it.

I learned a lot from my Migaloo research, including where his name came from.

According to the Pacific Whale Foundation, when the public learned about Migaloo there was a clamoring to “name the whale.”  It was decided that the naming should be done by the elders of the local aboriginal collective in Hervey Bay, and they named him “Migaloo” or “white fella.”

The elders explained their connection to all white or albino animals and that they appear on earth to be respected and revered; that their unique color demonstrates the need to respect all forms of life even if they appear different than “normal.”  They should be honored with reverence and respect, not discrimination and shame.

And that is a whale tale worth remembering.