Pay toilets, or pay as you go.

The days when you learned – usually the hard way – to always keep correct change in your purse or pocket.

Because if you had to go, and the only toilet around was a pay toilet and you didn’t have that nickel or dime or whatever…

And plenty of people were faced with this dilemma, so they found a workaround.  This prompted the pay toilet proprietors to update their signs with warnings:

What diabolical sadist came up with the idea of having to pay – to pee?

This will not surprise you:

He was the head of the government, and he needed to raise money to pay for his wars.

In other words, you were taxed for using a toilet.

The diabolical sadist was Emperor Vespasian, in Rome around 74AD.

Maskelyne was a magician by trade, apparently of such repute that a professional organization, The Magic Circle, named a prize after him, awarded for “noteworthy contributions by a member or non-member of The Magic Circle to the art or literature of magic.”

I’ve been unable to ascertain what prompted magician Maskelyne to invent a pay toilet lock, but I doubt anyone named any prizes after him for that.

There are conflicting reports as to when pay toilets began appearing in the U.S. – some sources say that was in Terre Haute, IN in 1910; others point to Walt Disney installing them in 1935, in his Walt’s restaurant in Hollywood.

However and whenever, pay toilets in airports and restaurants and railroad stations became common, and in almost all major cities in the U.S, people were paying to pee.

I should pause here and note – pay toilets weren’t just for peeing.  But women had to pay every time they went into a toilet stall, while men paid only when they needed a stall.

Still, the fact that women had to pay every time was considered discriminatory by many, and some formed the group CEPTIA (Committee to End Pay Toilets in America).  Lawsuits were filed, and in 1973 Chicago led the way, becoming the first city to ban them.

Pay toilets in America were almost obsolete by the end of the 1970s, though you’ll still see plenty of them elsewhere in the world.  Some of those have done away with the coin-

operated locks and instead have attendants in the bathrooms who, in exchange for a tip, will hand you a towel to dry your hands.  In some instances, the attendants hold the toilet paper hostage until you pay up.

So if you’re planning a trip abroad (someday), I’d suggest you fill your pocket or purse with pence or rupees or pesos or cedis.

And I have every expectation that you’ll soon be paying to pee on your transportation, as well. 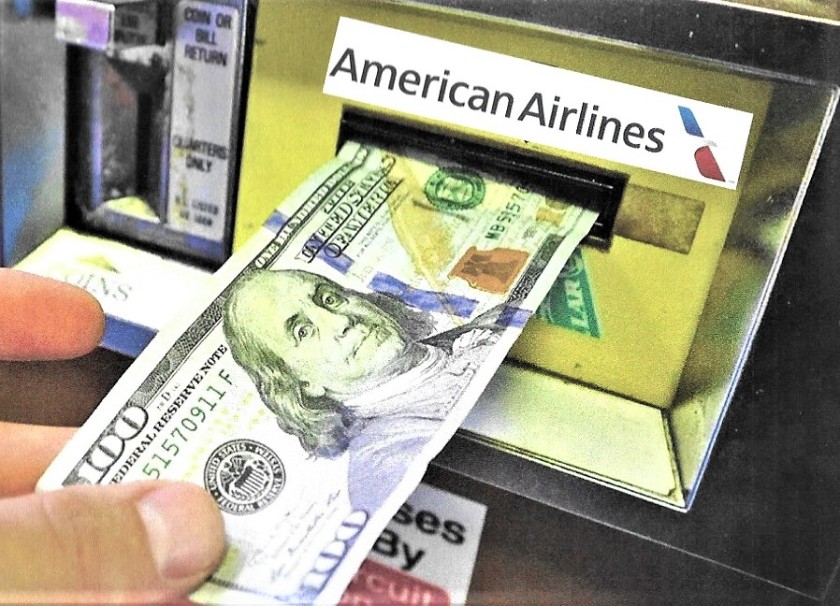 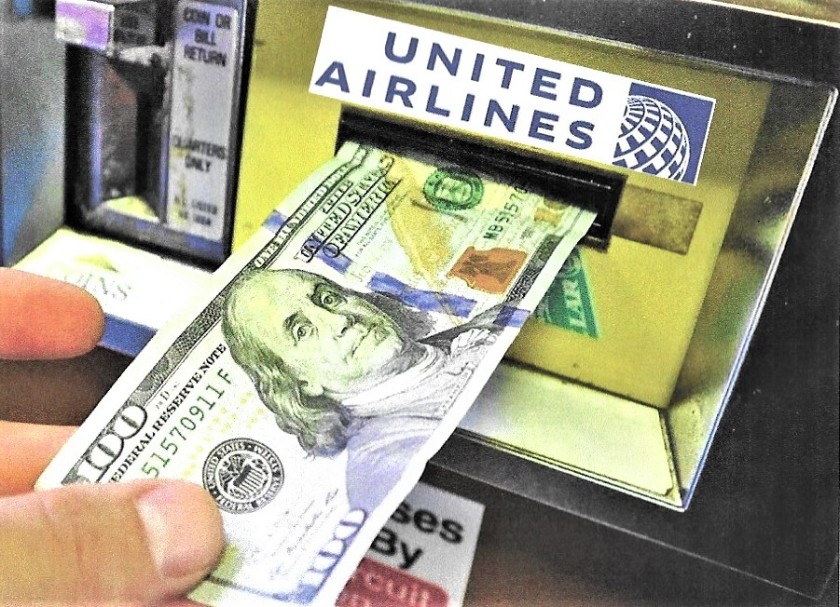