Are you getting a nice, fat 10% raise this year?

Nor anyone I know.

Or anyone you know.

But the United States Postal Service – hereafter referred to as USPS – is getting a 10% increase effective January 27, 2019.

First-class stamps are going from 50 cents to 55 cents.

That’s right.  USPS is getting a reward, and I can only assume it’s for their stellar delivery service, like these examples:

I especially like the “We Care” example.  USPS is so accustomed to trashing our stuff that they have pre-printed letters to go along with your damaged goods.  It reads, in part, “We sincerely regret…we hope you understand…hope this did not inconvenience you…” 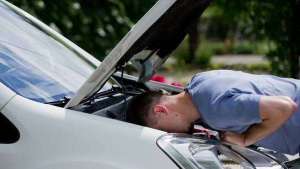 Can you imagine any other organization doing this?

Like an automobile dealership.  You’re driving your brand-new car away from the lot and when you’re a mile away, the engine dies.  You lift the hood, and there’s a pre-printed letter that says, “We sincerely regret…you got stuck with this lemon…hope you have road service coverage…”

Back to USPS.  Here’s how they’ve done over the past 10 years:

Well, USPS went to its Board of Governors or the Postal Regulatory Commission or whoever’s in charge, asked for that 10% increase.

And whoever’s in charge said, “Yowza!”

And if we, the people stuck with paying for that increase, protest, here’s what USPS will say: 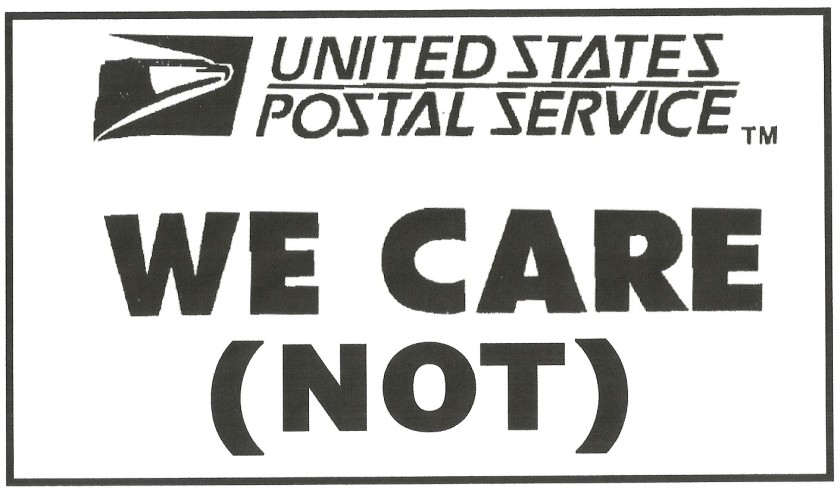