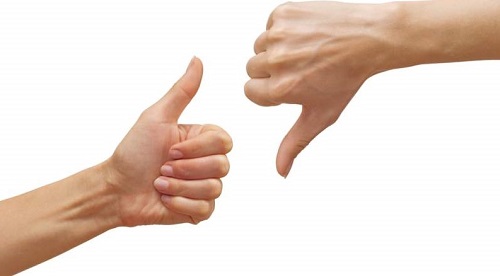 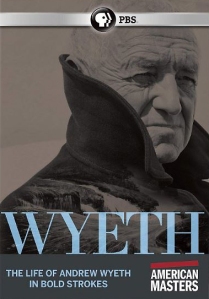 Review, short version:  Thumbs up for the story; thumbs down for the subject.

I worked at a well-known art museum for seven years, and if there’s one thing I learned, it’s this:

One person’s art is another person’s garbage.

Deciding what is art, and then what is great art, is completely subjective, that is, “based on or influenced by personal feelings, tastes, or opinions.”

By that same token, deciding who is an artist, and then who is a great artist, is also completely subjective.

About the painting – nothing.

About the opinions of museum curators, art dealers and other so-called experts?

Because I’m interested in art and artists, I recently watched an American Masters production, Wyeth:  The Life of Andrew Wyeth in Bold Strokes.

Wyeth (1917-2009) was controversial artist during his life and remains so after his death.  According one article, he was “one of the greatest artists of the 20th century.”

That’s one subjective opinion.  Here’s another, describing Wyeth’s art as

“…retrogressive, short-sighted, and strangely empty and banal…fanciful and idiotic…”

And that same critic, on Wyeth’s most well-known painting, Christina’s World:  “…glibly sentimental…I was stunned by its triteness.”

Was he a great man?  After watching the Wyeth film, I decided…

In Wyeth we learn that Andrew Wyeth was the son of N.C. Wyeth, a wealthy, successful

illustrator, who encouraged Andrew and his siblings in their creative pursuits.  Thanks to his well-known and nurturing father, Andrew was free to focus on painting, and breaking into the art world wasn’t exactly difficult.

In fact, in 1937 at age 20, Wyeth had his first one-man exhibition of watercolors at a gallery in New York City and the entire inventory of paintings sold out.

Wyeth married Betsy James in 1940 and they had two sons, Nicholas and Jamie.  Of Betsy, Wyeth said, “She’s living with a man that’s wrapped up in my painting.”

As opposed to being “wrapped up” in his wife and children.  With Wyeth it was all about him; he often said, “I paint my life.”

Sounds like his wife and kids got the leftovers.

Just as I was wondering if the Wyeth film would cover the “Helga Paintings” scandal – it did.

Wyeth started sketching and painting Helga Testorf in 1971 and continued doing so until 1985 – without the knowledge of either his wife or Helga’s husband.

Every day, for up to eight hours a day, with Helga dressed or nude, Wyeth painted and sketched.  He promised Helga he wouldn’t release what became almost 250 works until after his death.

In 1986 Wyeth sold almost the entire collection to millionaire L.B. Andrews for, according to an online article, “an undisclosed sum said by their new owner to be in ‘the multi-millions of dollars.’”  Andrews exhibited the works at the National Gallery in Washington, DC and then on a nationwide tour.

Whatever the aftermath, at the time the story was a sensation – and a scandal.  It made the covers of both Time and Newsweek – in the same week:

So:  For the movie review, Wyeth:  The Life of Andrew Wyeth in Bold Strokes, it’s well-done and tells the story without making judgments.

But I’m not as fair-minded.

How did Mrs. Wyeth and Mr. Testorf feel about Andrew and Helga’s little secret?

How did Helga feel about that broken promise?

Are we really supposed to believe that this woman and this man spent hours together on an-almost daily basis for 15 years and they were nothing more than artist and model?

Andrew Wyeth was a great secret keeper, but not a great promise keeper.

That’s my subjective opinion and… 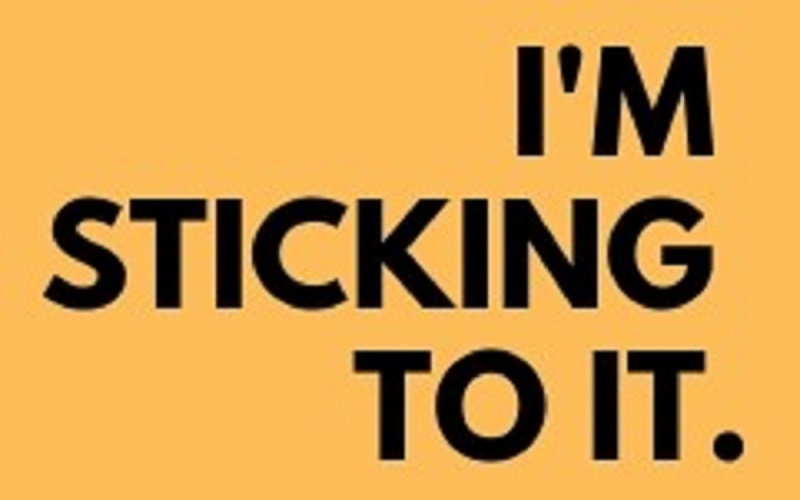