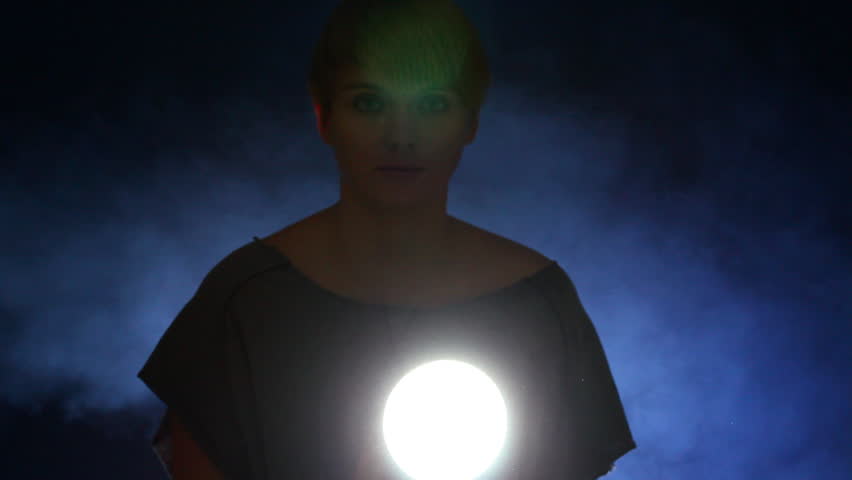 You know that Capitol One slogan, “What’s in your wallet?”

I’m changing that to “What’s in your kitchen?”

For one French woman, it was a small, dusty old painting that had hung on the kitchen wall above her hotplate for years.

The experts also believe that when the painting goes to auction in October, it could sell for $6 million.

The woman, so far, is identified only as a resident of Compiègne, near Paris.

Though I’m betting she suddenly has more new relatives, best friends and acquaintances than you can shake a baguette at.

She’d had the painting for many years, and thought it was an old Greek religious icon.

Experts say it’s part of a larger Cimabue work – an eight-panel polyptych that would have been joined by hinges or folds, similar to this one:

Here are two other paintings believed to be part of the Cimabue polyptych:

Experts appear satisfied with their verification research, which ranged from highly scientific examinations with infrared light to the less scientific (but equally important) eyeballing of tracks in the panel made by wood-eating worms.

There’s “no disputing” its origin, they said, and, “We have objective proof” it’s by Cimabue.

I love these stories.

And this happens more often than you think.  Here are three other recent discoveries:

Of the Cimabue’s original eight panels, a curator at the Frick Collection in New York pointed out, “There are still five pieces out there waiting to be found.”

So, forget what’s in your wallet.

What’s in your closet?

Acteon Auction House sold the masterpiece to an anonymous buyer near Chantilly, north of Paris.

What’s in your kitchen?