Water has only two ingredients:  hydrogen and oxygen.

A diamond has only one ingredient:  carbon.

But this “breeze to put together” Cold Spicy Kimchee Noodles soup has 23 ingredients: 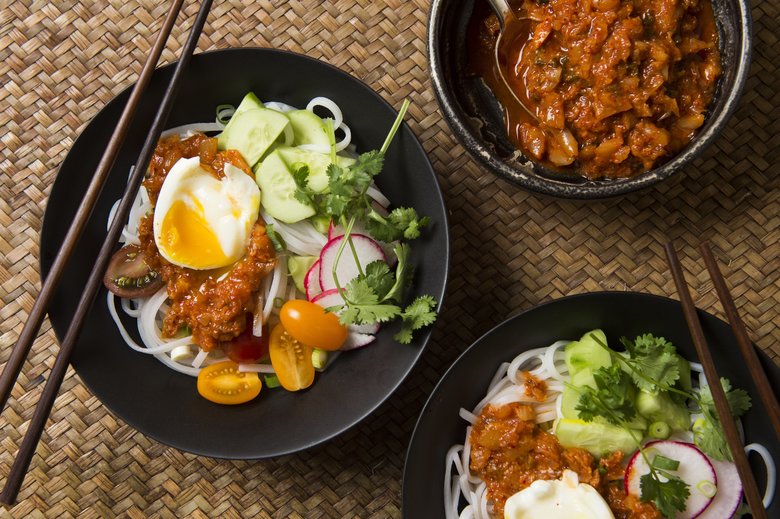 And according to the recipe’s author, it tastes good – he says it’s “refreshingly and unapologetically hot and spicy, and perfect for lunch or dinner.”

You don’t think tempting me with yet another picture, this one a close-up: 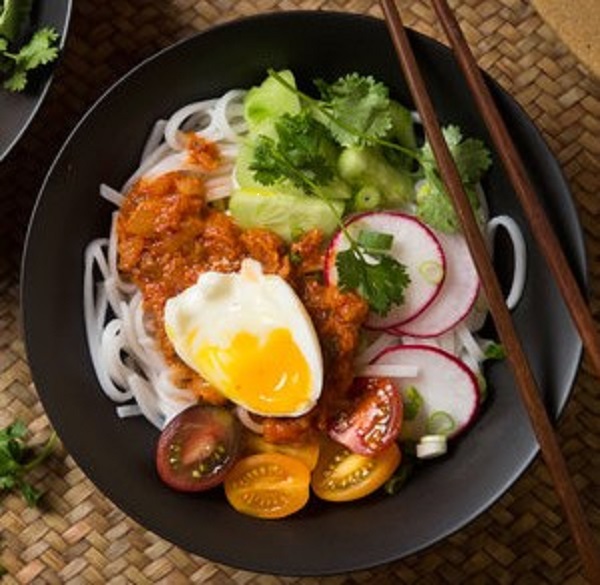 And then telling me I must go to not one, but two stores – the regular grocery store and a Korean grocery, because “it’s more fun to see all the different types of kimchee…”

And being careful not to confuse the gochujang with the gochugaru…

And then dividing, topping and squeezing…

And you’re saying this soup recipe is “too easy, almost…”

You don’t think you owe me an apology?

I know I’m not what you’d call “adept” in the kitchen.  And that I make the people on The Worst Cooks in America look like pros.  And that the last time I made spaghetti…

But I really want that Cold Spicy Kimchee Noodles soup.

Maybe I can find a restaurant that delivers it.

While I was researching that, I came across this recipe for Chicken Francese, which looked much more my speed:

“Luxurious buttery lemon sauce turns meat from bland to grand!” says the headline, as though they were announcing world peace.

The recipe had far fewer ingredients than the soup, and three I could eliminate right away – the salt and pepper, which I prefer to add when I’m eating, and the parsley, which is just for looks.

Then there’s both olive oil and vegetable oil – surely I can use just one, not both?

And since I’m using lemon juice in the sauce, I don’t need those lemon slices, too, do I?

And, oh – I’ve got some chicken drumsticks in the freezer, I could use those instead of cutlets.  Chicken is chicken, right?

And the half cup of white wine in the sauce – I’ll have to buy a bottle, and I’ll just finish the rest while I’m cooking.

I wonder why my Chicken Francese didn’t turn out like the picture?