A full-page ad in a newspaper catches the eye.

But this full-page ad in the February 9 San Diego Union-Tribune?

OK – I should have said my less-than-perfect ad replication, since my scanner couldn’t take it all in, in one pass.

And who could take in all this news?

The Rolling Stones are coming to San Diego!

In fact, their “No Filter Tour” kicks off in San Diego on May 8!

Presale tickets go on sale TODAY, February 12, at 10am, and the take-what’s-left tickets on February 14.

As I marveled at the full-page ad, something else caught my eye:

There’s just something so ironic about that sponsor:

That the Rolling Stones, now all in their mid-70s, are sponsored by a company whose website states: 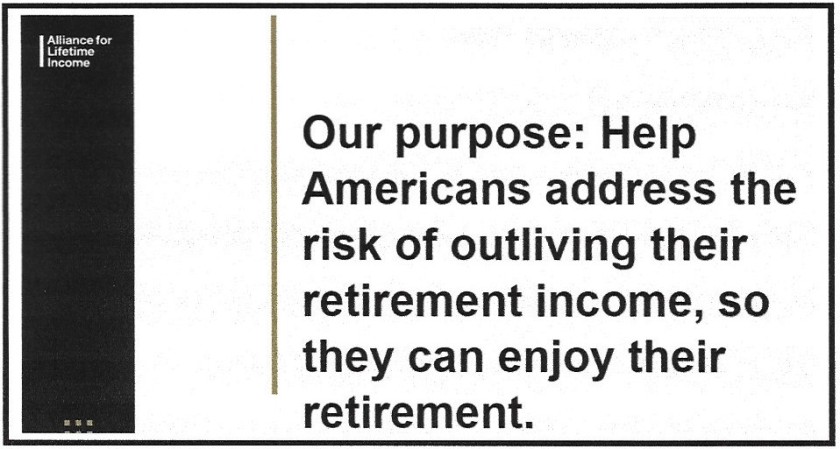 Could there be any people less likely to “outlive their retirement income” than the Rolling Stones?

The sponsor, of course, is a nod to the Stones’ concert attendees, many of whose ages may be similar to the Stones’ but whose retirement incomes certainly aren’t.

“With their outstanding success in the 21st century and creative forward thinking, the Stones have set an example for all of us by reimagining and redefining the exciting future they can create for themselves.”

Back in 1963, when the Stones cut their first single, I’m pretty sure they were not focused on “outstanding success in the 21st century,” “creative forward thinking” and setting “an example.”

I checked out TicketScalpers.com and No Filter Tour tickets come in lots of prices, but the VIP Front Row Seats tickets are selling for $5,031 each.

And where else would you want to see the Stones except from the front row?

Hit that ticket presale at 10am THIS MORNING!

Dust off your tight leather pants and get down with some major Stones attitude!

And as for outliving your retirement income, well…