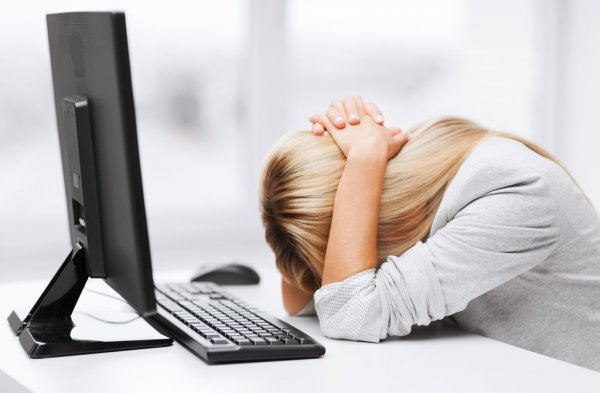 I recently read a novel about four authors who were close friends, and the book’s author started each chapter with a quote from a well-known writer.

The quotes resonated with me, as I think they will for anyone who’s struggled to write – a book, an article, a paragraph, a sentence, or even just a phrase.  Most of the quotes were from writers whose names I knew, but others, not.

But all of the quotes confirm what all writers know:

A person who publishes a book willfully appears before the populace with his pants down…If it is a good book nothing can hurt him.  If it is a bad book, nothing can help him.
– Edna St. Vincent Millay

If my doctor told me I had six minutes to live, I wouldn’t brood.  I’d type a little faster.
– Isaac Asimov

I’m not saying all publishers have to be literary, but some interest in books would help.
– A.N. Wilson

Contrary to what many of you may imagine, a career in letters is not without its drawbacks – chief among them the unpleasant fact that one is frequently called upon to sit down and write.
– Fran Lebowitz

For those who can do it and keep their nerve, writing for a living still beats most real, grown-up jobs hands-down.
– Terence Blacker

There is no way of writing well and also of writing easily.
– Anthony Trollope

Writing a novel is like driving a car at night.  You can only see as far as your headlights, but you can make the whole trip that way.
– E.L. Doctorow

The most essential gift for a good writer is a built-in, shock-proof shit detector.
– Ernest Hemingway

There are three rules for writing a novel.  Unfortunately, no one know what they are.
– W. Somerset Maugham

A book is so much a part of oneself that in delivering it to the public, one feels as if one were pushing one’s own child out into the traffic.
– Quentin Bell

You can’t wait for inspiration.  You have to go after it with a club.
– Jack London

Critics have been described as people who go into the street after battle and shoot the wounded.
– Elinor Lipman